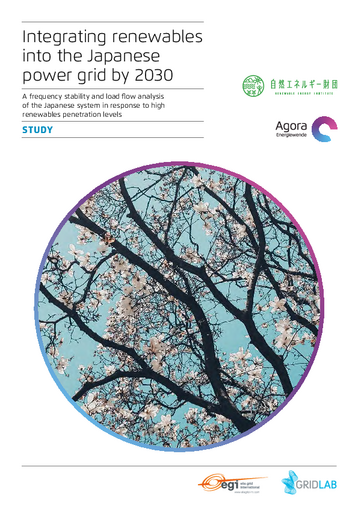 Directly to ...
Directly to ...
X
from "Integrating renewables into the Japanese power grid by 2030" on page
Download: PNGEPSPDFAll graphics in one ZIP file
Notes for publication