Increasing the cost of petrol, heating oil, and natural gas so as to decrease the cost of electricity and make climate protection affordable

Agora Energiewende is rolling out a proposal for the revenue-neutral reform of energy taxation based on CO2 prices. Climate-friendly buildings and electric vehicles will be subsidised by several billion euros annually, and a fund will be created to cushion hardship cases. 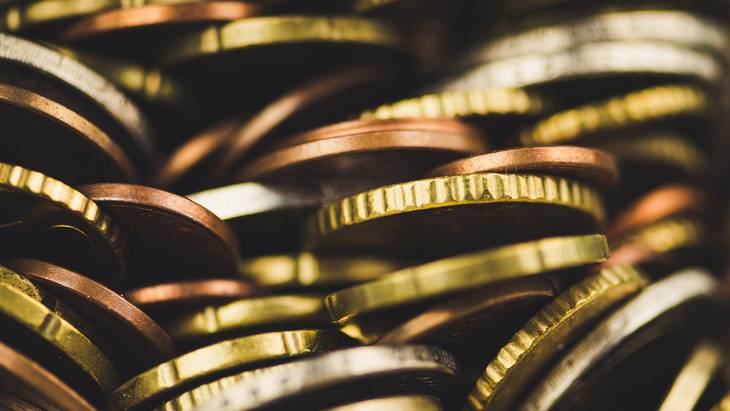 To overcome Germany’s faltering progress in the area of climate protection, Agora Energiewende is proposing the levy of CO2 surcharges on all climate-damaging energy sources. To accomplish this, energy taxes on each energy source would be adjusted based on how severely they damage the environment. As a result, electricity would become 10 to 25% less costly, while petrol, diesel fuel, heating oil, and natural gas would become more expensive.

The net burdens placed on consumers and firms would remain relatively constant. A portion of the resulting revenues would be used to directly fund climate protection measures and to cushion hardship cases amongst households and firms.

Agora’s policy paper is based on a broad range of expert recommendations. It distils these recommendations into three variants for levying and redistributing CO2 surcharges. The surcharge proposals are based in part on similar programs in other European nations, and in part on the real cost of damages resulting from GHG emissions.

The most modest of the three variants involves a one-time surcharge equivalent to 45 euros per ton of CO2 on gasoline, diesel fuel, heating oil and natural gas. By contrast, the price of electricity would be reduced by about 13 per cent (corresponding to four cents per kilowatt-hour), and a climate protection programme with an annual volume of 2.7 billion euros would be funded in order to reduce the energy consumption of buildings and to construct the charging infrastructure for electric cars. A similar surcharge of 45 euros per tonne of CO2 is already imposed in France today on transport and heating fuels.

The mid-level variant would begin similarly to the small variant. However, the CO2 share would then be increased annually by 10 euros per tonne of CO2. Further, the tax privilege for relatively climate-damaging diesel fuel would be dissolved. The revenues could be repaid either by a further decrease in electricity prices of around 25%, or in the form of a clean energy transformation bonus extended to households and firms. According to this scenario, an initial rebate of 120 euro for each citizen would be made in 2020, and in 2024, this would rise to 200 euros. Each firm would initially receive 120 euros per 100,000 euros of payroll, and by 2024, this would rise to 200 euros. A similar model already exists in Switzerland. In addition, in the mid-sized variant, around 10 billion euros would be devoted to energy transformation in the transport and heating sectors in the form of a “switch fund for private clean energy transformation for those particularly burdened by the CO2 surcharge.” Such funds could be used to pay for various measures, including insulation and heating system upgrades in old buildings, or to enable commuters to switch to an electric vehicle.

Finally, the third and most ambitious variant would completely reform the current system of levies and taxes on energy. First, all levies and taxes would be completely eliminated and replaced by a CO2 contribution initially equivalent to 125 euros per tonne of CO2. According to the German Federal Environment Agency, this represents the real damage currently resulting from the emission of CO2. Should a given sector fail to meet its emissions goals, the CO2 contribution for this sector would increase the following year, but if the goals are met, the CO2 contribution would remain constant. Furthermore, each energy source would pay a contribution for the infrastructure required to use the respective sector – thus, for gasoline and diesel fuel, a contribution to finance roadways. Essentially, the most ambitious variant would start out comparable to the middle variant, but the “switch fund” would be more generously constituted. In addition, the largest variant would lead to an hourly variable tax in the electrical power sector, whereby the price would rise for using climate-damaging electricity and the price would decrease for using climate-friendly electricity. The goal of the variable tax would be to accelerate the switch to climate-friendly electricity in the heating and transport sectors.

“Experts agree that climate protection can only be successful if the emission of greenhouse gases costs something. Currently, the opposite is the case: climate-damaging heating oil is saddled with virtually no taxes or levies, climate-damaging diesel fuel is privileged, while at the same time, climate-friendly electrical power is becoming ever-more expensive. There is essentially no effective way to counter such false price signals,” explains Dr. Patrick Graichen, Director of Agora Energiewende. “Therefore, the 2019 Climate Protection Act should incorporate a CO2-oriented reform of energy taxation. If policy-makers shy away from taking on this issue because of their fear of inciting negative coverage, the transformation to clean energy will fail.” By 2030, this would entail the risk of burdening the federal budget with up to 60 billion euros because, given legally binding European agreements, Germany would have to purchase its failed emissions reductions from other EU states.

The study, titled „Neue Preismodelle für die Energiewirtschaft Reform der Struktur von Netzentgelten und staatlich veranlasster Preisbestandteile” (“Reorganising Taxes and Levies on Electricity, Heat and Transport – Options for Revenue-Neutral CO2-Based Pricing”), is available for download further below. It was presented and discussed at a special event held in Berlin on 19 November. A video recording of the event can be found at <link veranstaltungen neuordnung-der-abgaben-und-umlagen-bei-strom-waerme-und-verkehr>