A study for Agora Energiewende shows the possible interactions of different capacity mechanisms on either side of the Rhine. Price impacts are limited to a few hours per year. 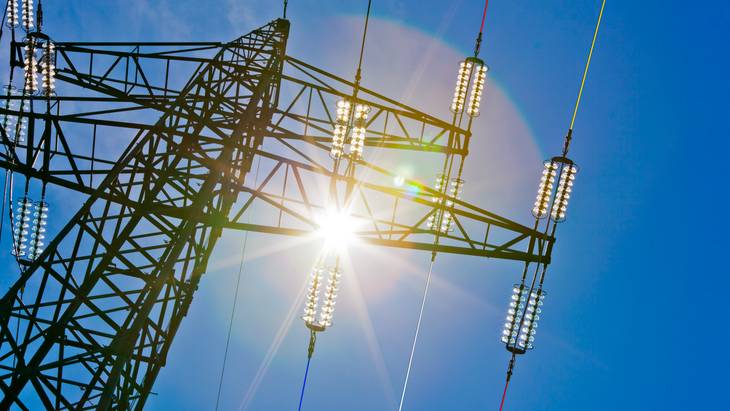 As the German debate over capacity markets approaches its climax, neighbouring France has already decided to introduce a capacity market. From 2016, electricity suppliers must pre-purchase security of supply certificates issued by – among others – power plant operators. Because the French and German power systems are interconnected, this could also affect German power customers, a study commissioned by Agora Energiewende found.

The capacity market in France can benefit German consumers by limiting the rise in power prices when electricity demand is high in both countries – for example on cold winter days – while the cost of capacity certificates falls on French consumers, whose electricity bills rise. German power plant operators, meanwhile, could lose out on profits from peak power prices.

“With their payments for electricity from renewable sources, German customers have clearly lowered wholesale prices, by way of the so-called ,merit-order effect' in Germany, which also has an impact on the French electricity exchange. The French capacity market now means that French power consumers pay the price of bringing down peak prices on the German-French electricity exchange. This effect is not huge, because power lines between Germany and France are in the order of only 3 gigawatts. But once again, it shows the importance of coordinated European energy policy,” said Dr Patrick Graichen, director of Agora Energiewende.

Despite these similarities, the study found that on closer examination the two models differ, particularly on regulatory issues. In the French capacity market, the transmission system operator RTE plays a central role, reviewing whether enough certificates are sold to secure sufficient capacity. A comparative supervisory body is absent from the proposed German model. “The French model is much more rigid – not only encouraging, but also to enforcing availability of capacity in times short supply. If you want to implement a decentralised energy market in Germany, you must surely introduce stronger monitoring and controls, as in France,” stressed Graichen.

Independent of the capacity mechanisms, France and Germany are already working together through the common electricity market to ensure security of supply. In February 2012 – a particularly cold winter – a blackout was avoided when Germany delivered large amounts of power to France for heating, even as electricity demand was also very high in Germany.

Such situations of electricity scarcity have been very rare until now. But according to the study, they are likely to become more frequent from 2023, with demand outstripping supply in both France and Germany six times per decade. “This raises the question as to what extent the German power stations that take part in the French capacity market will still be available to supply German demand,” says Graichen. “Our study suggests that both countries must agree on common technical and regulatory conditions. The French transmission system operator RTE has already outlined how this would work in a draft consultation procedure.”

The study “Potential Interactions between Capacity Mechanisms in France and Germany” was undertaken by consultancy DNV GL on behalf of Agora Energiewende. It is available in English for download below.