Nevertheless, observers have expressed some doubts regarding Korea’s new 2030 target, pointing out that it falls far short for a fair contribution to the 1.5°C goal of the Paris Agreement. Greater mitigation efforts are called for as well as clarity on turning commitments into policy actions.

During this webinar, panelists presented and discussed the alternative net-zero roadmap based on four main strategies. In addition, the political implication of the result was discussed in the context of the upcoming presidential election in Korea.

The 1,5-hour webinar was hold in English and included a Q & A session.

PRESENTATION
You can find the presentation in the "Download" section below. 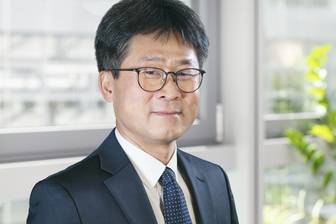 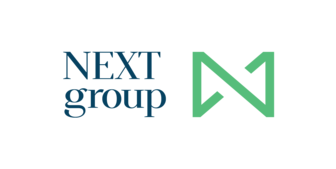