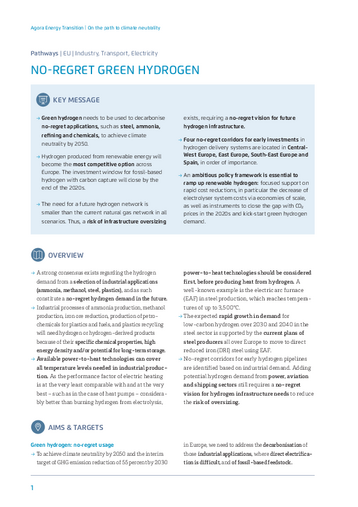 To achieve climate neutrality by 2050, hydrogen produced from renewable energy must be used to decarbonise no-regret applications such as the production of steel, ammonia and chemicals. The use of green hydrogen will become the most competitive option across Europe compared to fossil-based hydrogen with carbon capture. A future hydrogen network will be smaller in size than the current fossil gas network and require both retrofits and new build.  With targeted policy support, a fast scale-up together with reduced costs will deliver a green hydrogen network for no-regret applications. 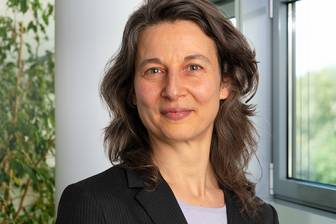