Reaching zero emissions by 2050 in the energy system 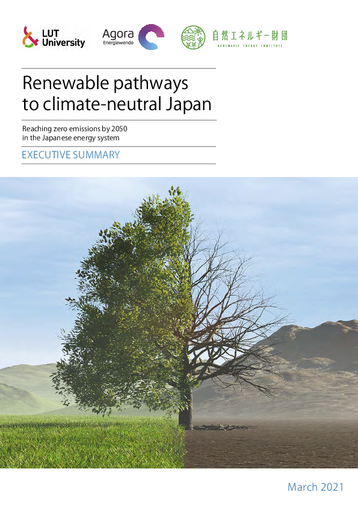 Five years after the adoption of the Paris agreement,  2020 saw many countries committing to a climate neutrality target by 2050, including Japan, the European Union, the UK, South Korea and lately the USA. China has also committed to making its economy climate-neutral by 2060. The Japanese pledge is a fantastic opportunity to fundamentally transform the country’s energy system over the next thirty years and overcome its current dependence on fossil fuels.  With this new pledge, Japan significantly accelerates its climate commitment, increasing its previous national targets from an 80% greenhouse gas (GHG) emissions reduction to a completely decarbonised society by 2050. This transformation is needed quickly, and it will be crucial to determine a pathway towards net zero emissions that sets ambitious yet achievable interim goals for 2030 and beyond. The development of the 6th Strategic Energy Plan offers an important opportunity to review those interim targets.

Several technology options exist to decarbonize the energy system. At the international level, several countries such as Germany are adopting renewables-based decarbonization strategies. In Japan, however, the experts and policy discussions are still largely open regarding the long-term role of renewables, nuclear and CCS technologies, as well as the use of synthetic fuels such as hydrogen.

In this study, Japan’s Renewable Energy Institute (REI) and Agora Energiewende aim to describe pathways that Japan can take to achieve climate neutrality by 2050 based on renewables in the most cost-effective way. The study covers all energy-related greenhouse gas emissions (GHG), as well as some emissions from industry processes based on fossil fuels (such as steel making). In total 88% of all current GHG emissions are covered, including energy conversion (38%), transport (17%), buildings (10%) and industry (23%). The technical analysis was conducted by LUT University. 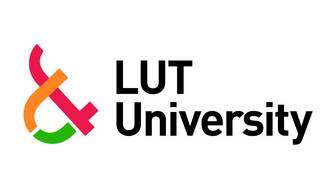