Energy Transition in the Power Sector in China: State of Affairs in 2016

Review on the Developments in 2016 and an Outlook 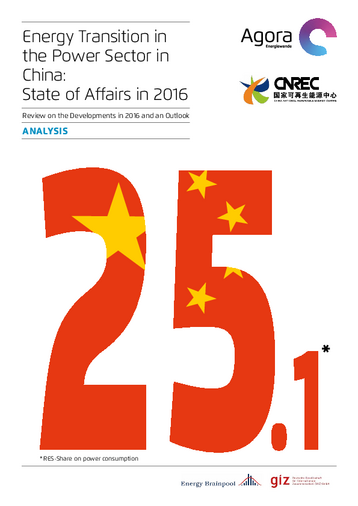 Last year, China overtook Germany as the world’s leader for installed solar capacity. In 2016 alone, 34 GW solar PV were installed in China, while Germany merely added a single GW. This is not China’s only distinction. China has also started an energy transition with its own dynamics and characteristics. However, this transition resembles what we have already observed in Germany and Europe.

While it is true that China is still the largest energy consumer and emitter of greenhouse gases, its rapid surge of coal-fired power plants has slowed, and the increase in emissions has come to a halt. Furthermore, the government has begun a rapid expansion of renewable energy. In the diplomatic arena, the Chinese government has reiterated its commitment to the Paris climate agreement, despite the USA’s recent volte-face.

In this annual review, we provide a more comprehensive picture of the latest development of China’s power system. The review focuses on recent data regarding the supply and demand of power from renewable and conventional sources. 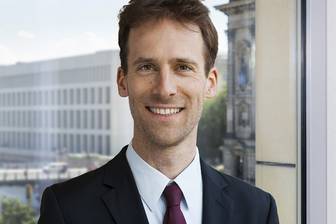 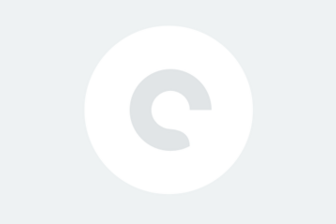