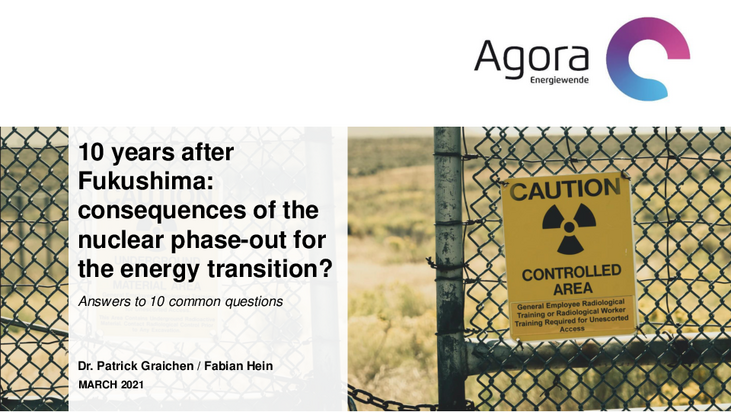 Agora Energiewende has compiled answers to these and other questions in a presentation on the occasion of the 10th anniversary of the Fukushima reactor disaster. The background is that  the oldest German nuclear power plants were shut down immediately after the meltdown in March 2011. Then, in the summer of 2011, the nuclear phase-out by 2022 was reinstitited - only 9 months after the nuclear phase-out of 2000 has been overturned. Since 2011, 11 nuclear power plants have been shut down, with the final six to follow in the next two years.

"The nuclear phase-out in Germany is proceeding according to plan and overall very quietly," says Dr. Patrick Graichen, director of Agora Energiewende, on the occasion of the tenth anniversary of the Fukushima disaster. "The last ten years have shown that the electricity system works wonderfully on the basis of wind and solar power; nuclear power plants are not necessary. The final test will take place at the end of 2022, when the remaining nuclear power plants are decommissioned. We don't have to worry about security of supply. But to ensure that the nuclear power volumes eliminated by then are also compensated for by renewables, new wind and solar plants must be built far more quickly in the coming months. Otherwise, we will see rising carbon emissions in the short term."

Agora Energiewende's presentation with the 10 questions and answers around the nuclear phase-out and its effect on the power system over the last 10 years is available for download online at www.agora-energiewende.de/en. 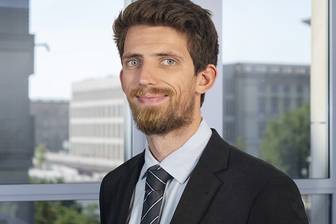 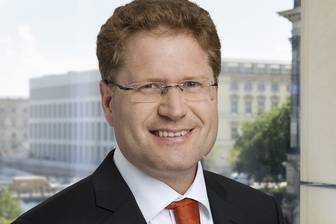