The EU’s budget proposal fails to honour the climate protection commitments made by Commission President Ursula von der Leyen. The 1.85 trillion euro budget, which will be deliberated at the upcoming meeting of the European Council, only allocates 80 billion euros firmly to climate protection. If significant amendments are not made, Europe will face a vast shortfall in green investment. 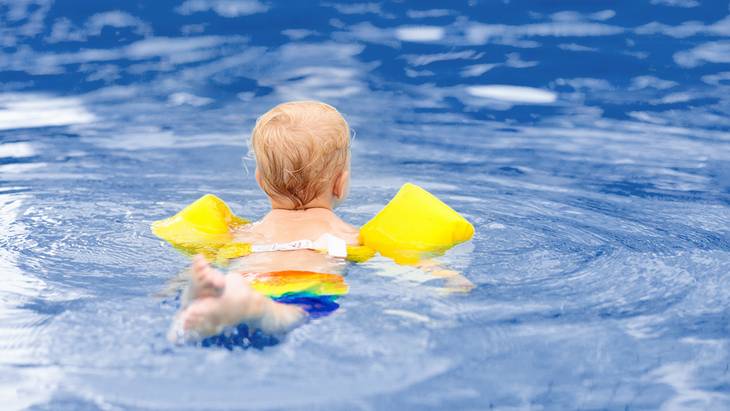 On the eve of the special European Council meeting on the new EU budget, the current budget proposal falls far short of the vigorous climate action promised by Commission President Ursula von der Leyen. Only 80 billion euros are firmly earmarked for climate protection measures. Yet according to a new study undertaken on behalf of Agora Energiewende, this is just three per cent of the 2.4 trillion euros investment needed in the building, transport, power and industrial sectors to achieve the current European climate target. Even given the most optimistic scenario of another 595 billion euros – in which all funds that could theoretically be used for climate investment in these sectors are actually used to this end – the EU budget would cover less than a third of the required investment, the study concludes.

“The funds that are firmly earmarked for climate protection in the new EU budget proposal are far from sufficient. Member States and the European Parliament need to up their commitments. Economic recovery must be closely tied to climate protection if we hope to achieve more ambitious climate targets for 2030”, says Matthias Buck, Head of European Energy Policy at Agora Energiewende. “In the EU Commission’s proposal, it is largely up to the Member States to decide whether they want to use EU funds for climate protection in the coming years. Granting such leeway risks significant misinvestment, and could derail European climate policy.”

The Agora study estimates an investment requirement of 2.4 trillion euros in the coming budget framework up to 2027 to meet the EU’s current climate and energy targets. Numerous components of the climate-neutral economy of the future are in need of political support; for example, additional spending should be allocated to kick-start the energy efficient renovation of buildings, expand the European rail network and the EV charging infrastructure, ramp up the hydrogen economy, and make European industrial production sites climate-neutral. The 2.4-trillion-euro figure was calculated on the basis of the current energy and climate targets for 2030. After Brexit, the remaining 27 Member States must achieve a 44 per cent reduction in greenhouse gas emissions by 2030 (relative to 1990). The climate investment gap will be correspondingly greater if the EU’s emissions reduction target is increased to 55 per cent or higher.

“We don’t need a larger EU budget; rather, the percentage of funding that flows to climate protection must grow”, says Buck. Accordingly, Agora has proposed increasing the share of funding slated for green investment to 40 per cent, up from 25 per cent, as well as the introduction of a negative list to ensure that EU money is no longer used to support projects particularly harmful to the climate. “In the end, the investment need not covered by EU funds will have to be made up by national spending or more stringent legal requirements. If the EU budget is adopted as proposed by the Commission, this will place EU climate policy and the success of the European Green Deal at risk”.

“The money we put into the economy today will shape the climate protection of tomorrow. A blast furnace that is built now will still be around in 2050, which makes it clear why climate protection must be included in the new EU budget”, says Buck. “We have neither the time nor the financial means to solve the economic downturn and the climate crisis one after the other. We must address them in tandem.”

On 17 July the European Council will deliberate on the European Commission’s proposal for the EU’s Multiannual Financial Framework and the Corona recovery programme.

The 20-page paper, titled “Recovering Better! Climate Safeguards for the EU’s Proposed 1.85 Trillion Euro Budget”, is available for download free of charge at the link below. In addition to explaining the budget changes recommended by Agora, the paper elucidates the underlying analysis, which was performed by the consultancy Climate & Company. Investment needs by sector as well as potential funding from the EU budget are quantified in detailed tables.