Minimizing the cost of integrating solar and wind in Japan

While estimates have been made for integration costs, they are very country-specific. Relatively little work has been done for Japan, unfortunately. For instance, no analysis has been found for transmission grid costs in Japan. A new study by Agora Energiewende entitled “Minimizing the cost of integrating wind and solar power in Japan” aims to fill such gaps. 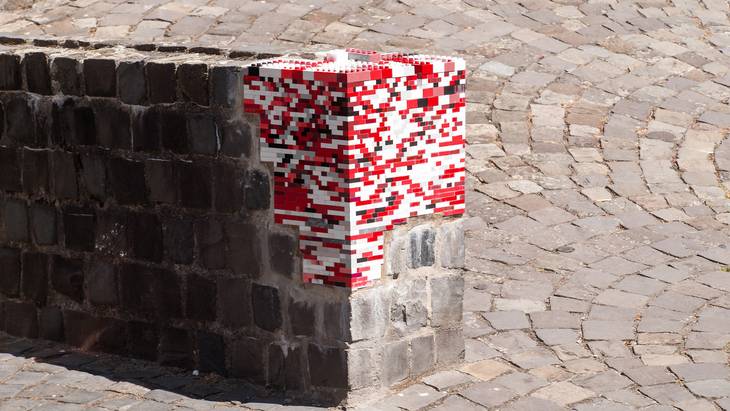 At the transmission level, we know that interconnections between countries keep costs down. Japan, however, is an island nation with no interconnections. The new study investigates two scenarios to reveal these cost impacts: Autarky, in which Japan is self-sufficient; and Interconnection, in which Japan builds power cables to Russia and Korea. Other parameters studied include various grid utilization rates and curtailment levels for VRE.

At the same time, solar and wind are expected to have the lowest levelized cost of generating electricity (LCOE) from 2025 to 2030, with utility-scale PV reaching 6.3 ¥/kWh (5.2 cents/kWh) by 2025. In 2030, onshore wind could also reach that low level. Those costs will be significantly lower than those of new fossil-fueled power plants and comparable to lifetime extensions of nuclear; they will also be far below new nuclear and CCS projects.

But while there is much talk about the cost of integrating VRE, there have always been integration costs for all power generation technologies; coal, gas, and nuclear also require balancing and grid expansion. Rather than speaking about integration costs, we should therefore use the term “interaction costs.” After all, as the study illustrates, the (in)flexibility of the conventional power plant fleet is a major factor when calculating total integration costs. Attributing these items solely to VRE is thus misleading. Nonetheless, the term in the industry for this cost item is the “cost of variability.” It could just as easily be called the “cost of inflexibility.”

Furthermore, the design of the power market plays a great role in the final cost – and again, this item is unrelated to VRE. This finding calls for a refinement of energy market design, so as to incentivize flexibility.

In the end, our analysis shows that Japan can indeed not only afford to scale up VRE massively by 2030; the country would in fact benefit economically from a rapid transition. Japan can be climate-neutral by 2050 not only in terms of technology. There is even a business case.

The paper is available below for downloading.