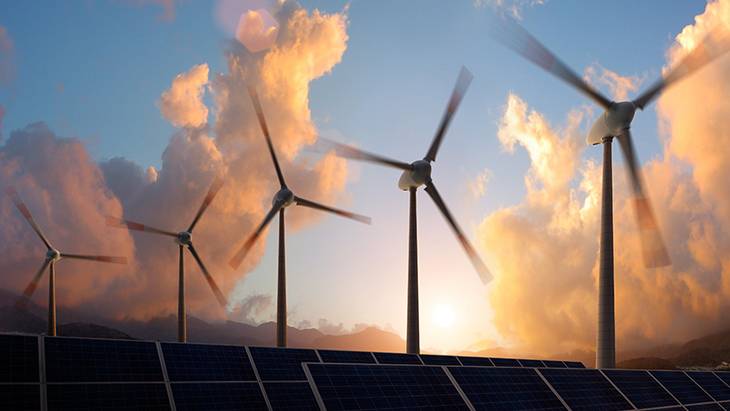 The cost of electricity from renewables varies considerably across Europe. Wind power costs twice as much in Croatia and Greece as it does in Germany, for example, despite the same meteorological and technical conditions. This divergence in electricity prices is primarily driven by differences in the cost of capital for project financing, which is in turn an expression of how banks and other investors assess project risk.

A broad-based reduction in the cost of capital for renewable energy investment across Europe would make electricity from renewables cheaper while also furthering Europe's climate goals. Accordingly, Agora Energiewende has developed a proposal for a European-wide investment guarantee programme. This program would protect renewable energy operators from specific, precisely defined risks, including the loss of support previously promised by their government for renewables. Access to the programme would be limited to renewable energy operators in EU states that have a regulatory framework for renewables that adheres to an EU-wide best practice standard. The proposed "EU Renewable Energy Cost Reduction Facility" could make electricity from new wind turbines cheaper than electricity from new coal and gas-fired plants. The EU-wide savings for electricity customers and taxpayers could be as high as 34 billion euros by 2030.

"Cost of capital rates for renewable energy diverge not only in relation to the credit worthiness of individual states, but also due to uncertainty concerning whether member states will continue to honour their commitments to grant support to renewables also in the future. Our aim is to eliminate political risk as a driver of costs", says Matthias Buck, Head of EU Energy Policy at Agora Energiewende. Matthias Buck collaborated with the former investment banker Ian Temperton to develop the proposed EU Renewable Energy Cost Reduction Facility. Investment guarantee programmes are widely used internationally in order to reduce the risk of default and enable financing to be obtained at lower interest rates. One such example is the Hermes Export Credit Guarantees, which is provided by the German government to German exporters.

The programme would not only reduce the cost of expanding renewables by approximately 34 billion euros by 2030. It would also represent the first focused instrument at EU level to promote the attainment of the EU’s renewable energy targets.

The conclusion of agreements between member states and the Cost Reduction Facility would be a key component of the programme. These agreements would define the type and scope of the projects that would quality for the investment guarantee. They would also set forth concrete improvements to the national regulatory regime for renewables. Furthermore, member states would be required under the agreement to reimburse the Cost Reduction Facility for guarantee payments made to renewable energy operators. "This reimbursement is an important element of our proposal", Buck says. "It prevents the costs of backsliding on renewable energy commitments from being transferred to other member states."

The Renewable Energy Cost Reduction Facility could be introduced with the adoption of the post-2020 EU budget. However, the resources required for the programme could also be provided at an earlier date with funding from the current Financial Framework, the European investment bank, or from individual member states. With earlier funding, the Cost Reduction Facility could help Europe to achieve its renewable energy expansion targets for 2020, particularly by incentivising the use of cooperation mechanisms under the EU Renewable Energy Directive.

In coming months, Agora Energiewende will discuss its proposal with Southern European governments, EU institutions, associations, investors. The proposal can be downloaded in English, free of charge below.