A baseline study by Agora Energiewende has found a large energy price imbalance that favours energy harmful to the environment. Reforming the present system of levies and surcharges is the next major step in the climate friendly restructuring of the energy system. 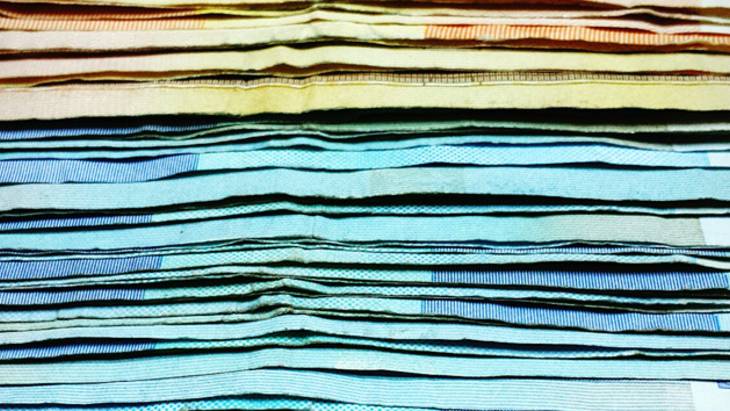 The extra charges that Germany tacks on energy prices vary greatly by energy type. The taxes, levies, fees and surcharges per kilowatt hour are 0.6 cent for heating oil, 2.2 cents for natural gas, 4.7 cents for diesel, 7.3 cents for gasoline and 18.7 cents for electricity. The extra charges per kilowatt hour of electricity are more than 30 times higher than the taxes levied on heating oil. Paradoxically, as the share of energy from renewables continues to rise, levies and surcharges have gone up as well, which means that the cleaner electricity gets, the more expensive it becomes. By contrast, fuels like petrol, diesel, and natural gas, harm the environment, yet have remained affordable.

“This imbalance arose unintentionally over the past 15 years, but it cannot continue. For it punishes climate friendly energy use and rewards behaviour that harms the environment,” explains Patrick Graichen, the director of Agora Energiewende. “In a country that has espoused the cause of a cost-efficient clean energy transition, we should be doing the exact opposite. The prices should tax the use of CO2, whose emissions damage the environment. The system of energy levies and surcharges urgently needs to be turned on its head. This will be a central task of climate protection for the next administration.”

Agora Energiewende commissioned a detailed baseline study of energy levies and surcharges and based on the findings submitted an overview of reform options to ensure that the system promotes, rather than hampers, climate protection. “This is also a prerequisite for energy sector coupling, the merging of electricity, heating, and transportation,” Graichen notes. “If the levies and surcharges on electricity, heating, and transportation remain out of adjustment in the long term, then the comprehensive transition to clean energy will not succeed.”

Among the reform options proposed by Agora Energiewende was shifting part of the renewable energies levy (EEG surcharge) to the federal budget or to a separate fund. The idea is to lighten the load that electricity consumers shoulder for the technology development of photovoltaics and offshore wind power and for EEG industry exceptions.

“The study shows that the restructuring of energy levies and surcharges is a complicated task. It has the potential to be the next major step in the clean energy transition,” Graichen emphasizes. “We must face the challenges head-on because the imbalance could become so large so that it’s no longer possible to imagine a climate friendly restructuring of the energy system.”

The baseline study was completed by Agora Energiewende in cooperation with E-Bridge consultants, the Centre for European Economic Research (ZEW) and TU Clausthal. The study can below be downloaded free-of-charge. An English summary is coming soon.