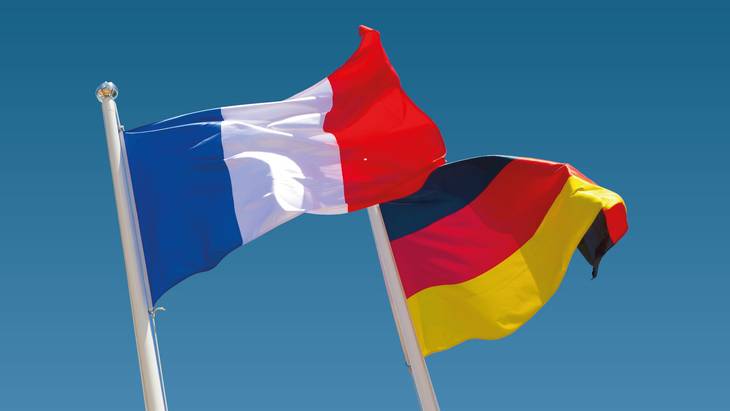 Germany and France should forge an energy transition alliance – this is the key conclusion of a call to action by three think tanks published shortly before the French-German summit in Paris on July 13. The Institut de developpement durable et des relations internationales (or IDDRI, in Paris), together with Agora Energiewende and Agora Verkehrswende (both in Berlin), argue that France and Germany share the same climate goals, face similar challenges, and that an alliance for a clean-energy transition could “be at the core of a joint initiative for reviving European integration.”

While France and Germany have different energy systems, they both face common challenges, in part because of interrelationships between their power sectors. Specifically, both countries must integrate rising shares of wind and solar energy, restructure their existing power plant fleets, and bring about a clean-energy transition to the transport sector. Moreover, both countries must ensure a fair deal for regions and workers especially affected by structural change while also mobilising investment in low-carbon technologies.

Close cooperation on energy between France and Germany is nothing new. But the authors of this call to action believe that this cooperation must be strengthened and aligned with a joint strategic vision. One lever for reaching climate targets, they suggest, would be the introduction of appropriate carbon pricing. A common minimum-price on carbon for both countries would help Germany phase out coal more quickly. Yet it would have to be supplemented by an agreement on the restructuring of the French nuclear power fleet and on the expansion of renewables in both countries. Other measures recommended by the think tanks are collaborative tendering procedures for the construction of wind and solar power plants, the development of integrated climate and energy plans, and a joint initiative at the EU level to facilitate necessary investment in climate change mitigation and clean energy.

A French-German energy transition alliance would have EU-wide significance, especially given the special role that France and Germany play in Europe. In light of this, the think tanks recommend creating the post of a “high commissioner for climate change” at the EU level. The commissioner would be responsible to make effective climate action and an accelerated clean-energy transition a main focus of European institutions. Also, given the urgency of these issues and the capital-intensive nature of the needed infrastructure changes, the authors of the call to action urge that certain investments in renewables, energy-efficient buildings, and power grids undertaken in close coordination with the EU Commission would be exempted from eurozone debt ceiling restrictions, should they require deficit spending.

About Agora Energiewende and Agora Verkehrswende
Agora Energiewende and Agora Verkehrswende develop evidence-based and politically viable strategies for ensuring the success of the clean energy transition in the energy as well as the transport sector. Both think tanks are joint initiatives of the Mercator Foundation and the European Climate Foundation.

The call to action is available in English, French and German. The PDF documents can be downloaded free of charge further below.