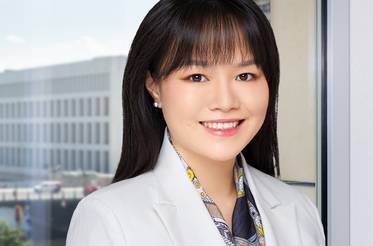 Sophie Wei holds the position of Project Coordinator China at Agora Energiewende. Before joining Agora, Sophie worked in a leading carbon asset management company in Beijing as business manager. Her work covered carbon management of two thirds of the state-owned coal power plants in Shanxi Province. Prior to this, Sophie was hired by the Swedish Energy Agency (SEA) and worked as Energy Coordinator China based in the Embassy of Sweden in Beijing, where she helped to build a successful cooperation between SEA and National Energy Administration of China and its think tanks. Sophie  holds a Bachelor’s degree in economics and is in pursuit of her master degree in Management of Energy in Tulane University.