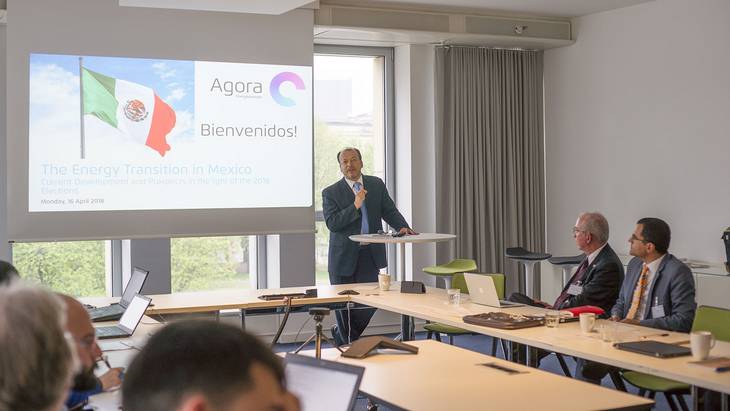 Mexico has formed a new government under Andrés Manuel López Obrador, who won the presidential election in July 2018, with the promise to fight corruption and to promote social justice in a country that classifies as middle income, but where 43% of the population live in poverty. Unfortunately, Mexico’s economic situation is all but positive. With a 52 percent debt to GDP ratio and an interest rate in of 4,8 percent in real terms, the country runs a primary deficit and room for social investment is limited.

The energy sector has a pivotal role in this situation. Of special relevance is the Oil & Gas sector which generates highly fluctuating tax revenues, that represented around 30 to 40 percent of the government budget in the previous years (2006-2014), but reduced to a mere 18 percent in 2018. Moreover, PEMEX, the state’s National Oil Company, who has been a cash cow for the government for years, now requires governmental support to perform its critical role for the Mexican economy.

The Power Sector represents another significant challenge for the central government. The national power utility CFE has a leverage ratio of 3,2x (March 2018) which limits its investment capacity and relies on the reimbursement of subsides that are being granted to households.

The objective of our event is to discuss how Mexico could use its world class renewable energy endowments to reduce subsidies and fossil fuel imports, as well as to build an industry that can complement the dependency on Oil & Gas exploitation and promote a more equitable economic growth that the government is pursuing. The outcome of our discussion shall subsidize the development of a more comprehensive study to propose a green New Deal for Mexico as strategy that can leverage the global technological and economic progress of the energy transition to inspire sustainable and equitable growth for the Mexican society.

PROGRAMME
The agenda can be found in the download section below.

CO2 Footprint
We recommend travelling to this event by way of public transportation, that is, with BVG or Deutsche Bahn. 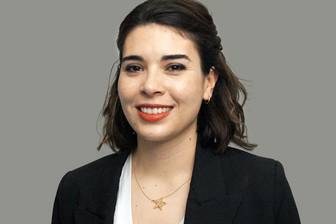