Agora Energiewende launches a new interactive publication exploring the German energy transition or “Energiewende”. The dashboard uses data and research to address ten frequently asked questions on the Energiewende, its impacts, and what’s next for Germany’s path to climate neutrality. 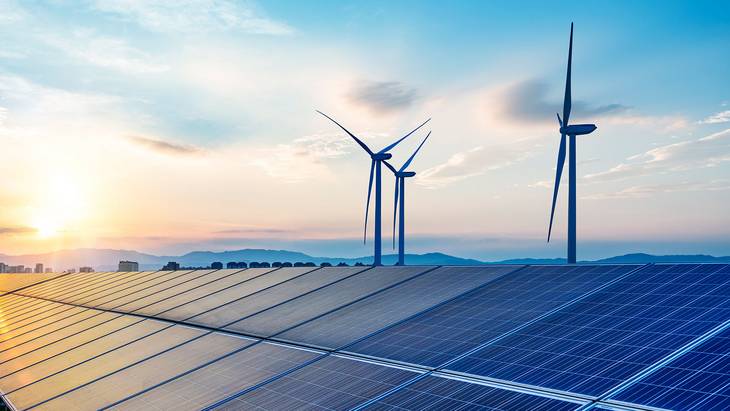 As the largest emitter of greenhouse gases within the European Union, Germany has committed itself to ambitious climate targets. The country has been an early mover and significant driver of this transformation process, having adopted one of the most ambitious energy transition strategies of all industrialised nations – the “Energiewende”. To answer ten frequently asked questions on Germany’s energy transition, Agora Energiewende has built a dashboard supplying interactive data and insights on its pathway to climate neutrality by 2045.

Since the 1980s, Germany began to fundamentally transform its energy system by promoting the development of renewable energy. While the country emerged as a pioneer in the 1990s due to its early success in the deployment of wind and solar energy, concrete actions in favour of climate mitigation were lagging behind. Yet, with the Paris Agreement in 2015, considerable public pressure, and the change of government in 2021, the German energy transition is picking up speed again. Since the spring of 2022, the escalation of Russia’s war on Ukraine further exacerbated the global fossil fuel crisis, making it ever more important to swiftly and significantly reduce dependency on fossil fuels, strengthen energy security, and reduce greenhouse gas emissions.

Moreover, climate protection also requires global action. As of November 2021, over 140 countries had announced or were considering net-zero targets by 2050 or soon after, covering 90% of global emissions. These announcements deliver an important signal, but their implementation will require very strong policy action. While every country must define its own design and own way of implementing energy transition strategies, there is something to learn from Germany’s experiences. The Energiewende’s success can be replicated, and its failures avoided. Through its interactive dashboard, Agora Energiewende attempts to provide an accurate and impartial overview of the German energy transition in the hope that it stimulates a broader debate as the world works towards reliable and sustainable energy systems.

The dashboard is available here: You can use the slider to view frequently asked questions and their answers, and use the toggle and interactive functions on the graphs to explore data from 1990-2021. 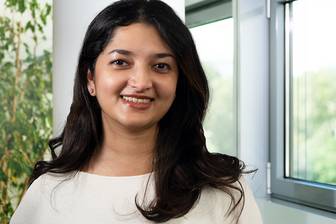