Ahead of the G7 summit, Agora Industry presents a design proposal for a multilateral climate alliance. In combination with the European Carbon Border Adjustment Mechanism, such a body can accelerate the decarbonization of industry and strengthen competitiveness. 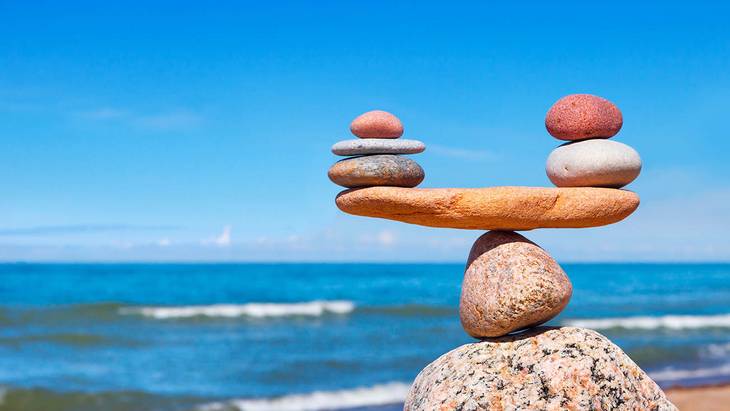 In their May 27 communiqué, the G7 Ministers of Climate, Energy, and the Environment included the proposal of a "Climate Club" to strengthen international climate efforts in line with the Paris Agreement. The club, as it was outlined, is intended to be open and cooperative and eventually include willing participants from the G20 and other emerging economies. However, the declaration does not specify how it will be designed, although this will determine the effectiveness of such a cooperation.

Looking ahead to the G7 summit under German Presidency at the end of June, Agora Industry is presenting a concrete proposal on how a multilateral, cooperative Climate Alliance rather than a club can be a lever for international climate action and competitiveness. “Progress of the industrial transition is exceptionally dependent on international cooperation, given that the sector’s products tend to be highly traded,”  said Frank Peter, Director of Agora Industry. “A Climate Alliance with the agenda of decarbonising the industrial sector – accounting for a fifth of global greenhouse gas emissions – can thus become a driver for enhancing global climate ambitions.”

1) Creating demand for low-carbon goods to help develop green lead markets. This requires coordination of national policies and harmonization of standards for low-carbon basic materials. Examples are standards for the measurement of embedded carbon in energy-intensive materials such as steel and cement and definitions for what constitutes “low-carbon” goods and climate-neutral hydrogen.

2)  Synchronising national policy commitments for a decarbonization of industry that support the roll-out of key climate-neutral technologies. This requires governments to set milestones for the decarbonisation of key high-emitting industrial sectors and helps scale up investment into climate-neutral and ultra-low carbon technologies.

3) Putting in place key enabling conditions for ambitious policies, for example by coordinating on common principles for “rules of fair play” in designing carbon leakage policies such as carbon border adjustments or technology partnerships with developing countries.

“These three pillars of industrial decarbonisation on the agenda of a Climate Alliance can complement the European Carbon Border Adjustment Mechanism (CBAM) in important ways,” said Peter. “Together, they can form a ‘package’ to accelerate industrial transition to climate neutrality in key sectors like steel, aluminum, cement, hydrogen and fertilizer production.”

While the CBAM strengthens climate-friendly production in the EU internal market, an effective Climate Alliance can help to harmonize market conditions for international trading partners. The Agora Industry proposal points out that both together can advance the transformation towards climate neutrality and strengthen the competitiveness of industries without risking carbon leakage. Thus, if the G7 advocates the formation of such a Climate Alliance under the German Presidency, this will also strengthen European efforts to introduce the CBAM. “A common understanding of key policy instruments forms the basis for preventing tensions between trade partners and avoids, for example, a subsidy race between states in the industry transformation,” Agora Industry Director Peter said. However, Agora explicitly does not see an agreement on global carbon prices at the heart of a Climate Alliance since such a goal is unrealistic and technically unworkable.

“G7 leaders must now focus on establishing a sound structure for the alliance,” Peter said.  Its architecture should build wherever possible on existing initiatives and should be backed with national policy commitments and milestones for technology deployment. In order to drive international industrial decarbonization at scale, the Agora proposal suggests that the Climate Alliance should be inclusive of key trading partners as well as consider the differential needs of emerging economies. Supporting fast-growing developing countries to adopt low-carbon technologies and begin to build low-carbon industries is key to avoiding carbon lock-in and allows countries to leapfrog an emissions-intensive development path.

“Whether a successful Climate Alliance will materialize in time depends on the political will of the G7,” said Frank Peter. “The German Presidency now has the chance to make a decisive contribution to international climate protection by driving forward a smart design by the end of the year.”

The impulse entitled “International climate cooperation for energy-intensive industry” was written by Agora Industry. The 42-page publication outlines a realistic proposal for the design of a climate alliance and is available for free download at www.agora-industry.org below.