Statement on the death of Mauro Petriccione 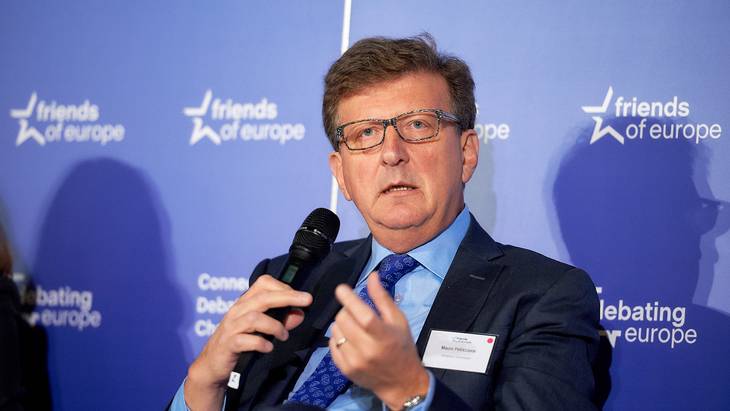 Until his sudden and unexpected death in August 2022, Mauro Petriccione was leading the European Commission’s Directorate General for Climate Action and was also a member of the Agora Council for Europe, sharing his invaluable insights and expertise on EU climate policy and the Fit for 55 package.

Jos Delbeke, Chairperson of the Agora Council for Europe said: “We are saddened by the sudden loss of Mauro, who was a dedicated member of our group and who passed away so unexpectedly. He became a very good friend of many of us and was a trusted professional in the fight against climate change. His legacy lives on through the climate policies he promoted during his tenure.”

Agora Energiewende’s Director Europe, Matthias Buck, shared his condolences, and said, “Mauro was an insightful and powerful voice in EU climate policy. His presence and contributions to the ongoing climate debate will be sorely missed.”