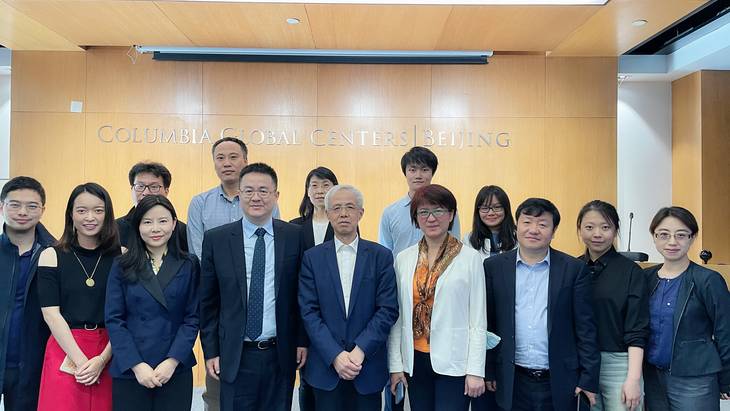 During the COVID-19 pandemic and an increasingly contentious international environment, China is the only major economy that witnessed positive economic growth in 2020. Meanwhile, China’s climate pledge of peaking national carbon emissions before 2030 and achieving carbon neutrality by 2060 is moving the country to the forefront of clean energy transition. Against this backdrop, Agora Energiewende and the Columbia University Global Centers | Beijing co-organized the launch event of a report entitled the COVID-19 China Energy Impact Tracker: A Recap of 2020 in Beijing on April 29 local time.

“Agora obviously did not waste the crisis,” commented one of the high-level discussants. The report launched in Beijing is already the third issue of the COVID China tracker series, which provides regular updates on how the COVID-19 pandemic has affected China’s energy sector, from energy supply and consumption to carbon emissions and other key indicators.

According to Agora’s analysis, China did seize the moment to a certain extent. Supply chain disruptions in early 2020, which also affected renewable energy projects, shrank China’s economy for the first time in more than four decades; nonetheless, the country has made great strides with clean energy transition, especially in terms of new wind and solar capacity installations. For example, China built more than half of the world’s added offshore wind capacity in 2020.

While China’s renewable energy market witnessed record-breaking growth, coal-fired power capacity has also continued to increase. In 2020, 38.4 GW was commissioned in China, more than three times the amount built elsewhere worldwide. Fortunately, Chinese president Xi Jinping recently announced that coal-fired power plants would be strictly controlled during the 14th Five-Year Plan (FYP) period from 2021 to 2025 and then curtailed in the 15th FYP period from 2026 to 2030.

Though China’s climate pledge came as a surprise to the international community and domestic industry insiders, Beijing has reconfirmed such an ambition was “a major strategic decision made by the ruling Party’s Central Committee after careful consideration.” In retrospect, the pledge seems to be a proactive strategic choice, given Beijing’s rising anxiety over energy security, global governance and its role in an increasingly contentious geopolitical environment.

Not surprisingly, coal has become the center of the paradoxes:

To move the clean energy transition agenda forward in China, energy system integration instead of fragmentation should be the path to take. Energy sector reform is expected to overcome barriers preventing the systematic integration of the Chinese energy sector.

Nevertheless, how politically plausible solutions may unfold is still not clear. Following the release of the country’s overarching 14th FYP for Economic and Social Development and the Long-range Objectives Through the Year 2035, Chinese decision makers must balance short-term economic development opportunities from energy- and emissions-intensive investment against the long-term strategic interest of achieving carbon neutrality before 2060.

COVID-19 China Energy Impact Tracker: A Recap of 2020 does not intend to prescribe a solution package for either China’s green recovery or the clean energy transition. Instead, it aims to better inform the international community and Chinese audiences alike about the impacts of COVID-19 on the Chinese energy economy and provoke a policy discussion on how China could make its clean energy transition agenda compatible with not only its own national circumstances but also global climate ambition.

It is inspiring that, during the launch of the COVID tracker, senior experts from the front line of China’s energy and climate community offered many constructive opinions to further improve our research products, which is expected to improve future issues of the Tracker.

The COVID-19 China Energy Impact Tracker can be downloaded at https://www.agora-energiewende.de/en/projects/covid-19-china-energy-impact-tracker. 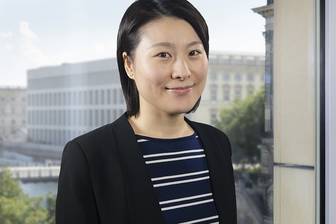