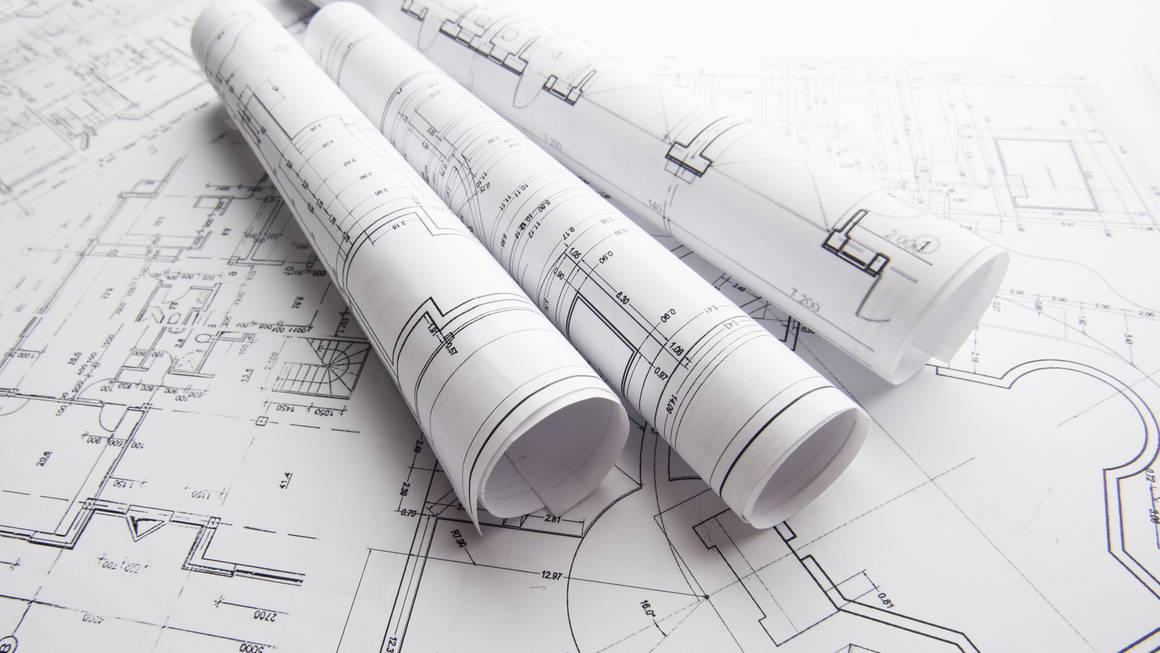 In Germany, the issue of energy supply has long been a controversial political issue. In particular, nuclear energy was the subject of intense controversy for decades. But since the German parliament’s June 2011 decision to embark on the Energiewende, there exists in Germany a cross-party consensus on the transition, which is shared by the majority of German citizens. The phase-out of nuclear energy by 2022 and specific targets for renewable energy development in the electricity sector are now fixed by law. The energy strategy of the federal government also stipulates other goals, especially in the area of energy efficiency and energy savings.
This generational project aims to secure a sustainable energy supply for the future, without the risk of further nuclear catastrophes or uncontrollable climate change. Naturally, energy policy remains the subject of intense debate, but not the question of whether to pursue the energy transition, rather only the question of how. This debate is worthwhile. It helps determine the best way to achieve the Energiewende, with the aim distilling the best interest of the entire society from the conflicting interests of individuals – for this generation and its heirs. 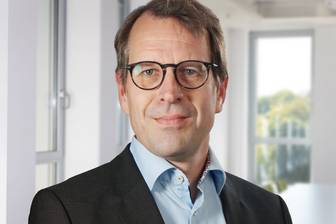 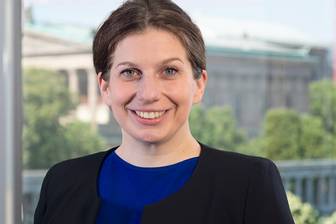 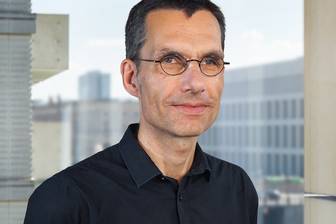 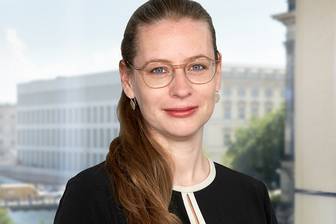