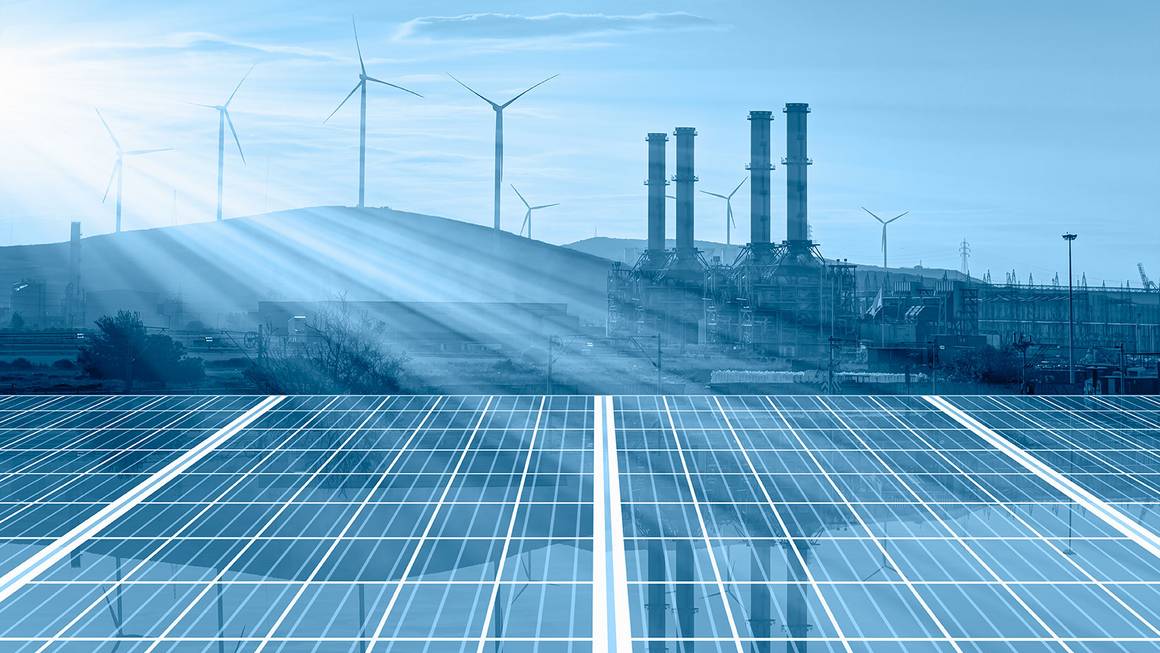 Green hydrogen is the missing link to net zero. It can enable a fully renewable energy system and support the path towards climate neutrality for various applications for which direct electrification with renewables is not an option.

Climate neutrality requires net-zero solutions for all greenhouse gas emitting applications, going beyond the decarbonisation of the power sector. Energy-intensive applications (which cannot be directly electrified) such as industrial processes, shipping and aviation pose a significant challenge for climate neutrality which can be solved with renewable hydrogen.

Ramping up the hydrogen economy, however, faces several challenges. The use of hydrogen from renewable energy sources is typically uncompetitive with fossil-based hydrogen today and will – in the absence of sufficiently high carbon pricing – require targeted policy support. As sustainably produced molecules are scarce, it is also critical to use renewable hydrogen only in targeted no-regret applications that otherwise cannot be decarbonised.

The transformation will require specific support for new hydrogen-compatible demand-side technologies, and for the buildup of hydrogen infrastructure and delivery systems. Moreover, renewable energy deployment at speed and scale is required to a) ensure that existing renewable energy capacity is not diverted toward hydrogen generation and b) produce the volume of hydrogen required to unlock decarbonisation of no-regret applications.

Definitions of renewable hydrogen vary and while initial steps have been made in this direction, there is currently no globally accepted standard. Similarly, national discussions differ with respect to the types of low-carbon hydrogen that are deemed acceptable transition fuels. As a result of variances in regional renewable energy availability, some countries will need to import hydrogen to reach their net-zero objectives while others see themselves as net exporters. Sustainability standards can play a key role in ensuring that the hydrogen economy unlocks a just and environmentally responsible global energy transition. Agora’s hydrogen team provides policy recommendations to shape the increasingly important role of green hydrogen in the energy transition.