At the virtual climate summit on 12 December 2020, Chinese President Xi Jinping laid out additional steps to fulfill his recent carbon-neutrality pledge. It was the most consequential climate statement at the summit. 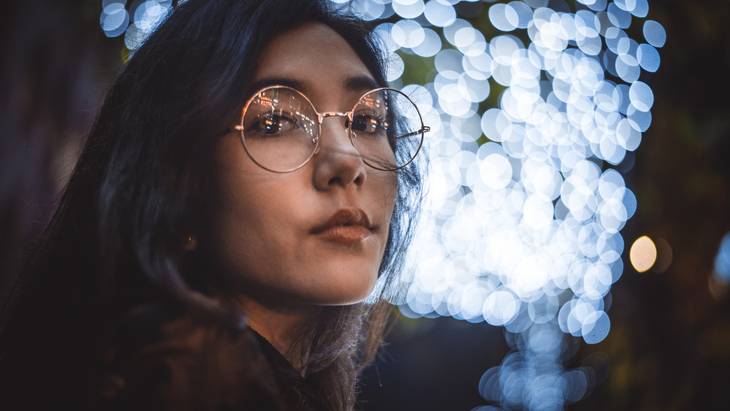 China has thus move again to support the global climate agenda within just two months. The international community should applaud this progress. In particular, climate significance of President Xi’s pledge of boosting the share of non-fossil energy in China’s primary energy mix from 20 to 25 per cent by 2030 should not be underestimated. Meanwhile, it is worthwhile to point out that China still possesses potential to further upgrade its climate ambitions. If concerted efforts are made to decarbonize the energy-intensive Chinese economy during the 14th Five Year Plan (FYP) period between 2021 and 2025, China could peak its national carbon emissions within next five instead of ten years. Unfortunately, China’s economic recovery in 2020 has been rather emissions-intensive. The country should therefore urgently translate words into deeds.

The faster-than-expected rebound of carbon emissions in China indicates that the country’s recent recovery is largely fueled by coal. Though China’s national carbon emissions dropped sharply by 4.8 per cent year-over-year (YOY) in Q1, but once energy-intensive industries started to ramp up again in April 2020, emissions began to rise. In the first three quarters, they grew by an estimated 1.5 per cent YOY – as annual carbon emissions shrank considerably elsewhere.

China’s economic growth and carbon emissions are still highly coupled. With the less emissions-intensive service sector hit the hardest by the ongoing pandemic, Chinese government authorities – especially those at local levels – have largely relied on energy-intensive manufacturing to prop up economic growth. If current growth pattern continues, China’s national primary energy consumption, power demand and carbon emissions are estimated to grow by 1.8, 2.6, and 2.0 per cent YOY in 2020, respectively.

After plateauing around the 2014 level for two years, China’s national carbon emissions grew by about 1.2, 2.2 and 3.4 per cent YOY from 2017 to 2019. If China’s emissions continue growing at about 2 per cent YOY annually, its incremental increase would be bigger than the total national emissions of Germany, the fourth largest economy in the world, by 2025.

China is the world’s largest energy producer and consumer, the biggest power generator, and the leading importer of coal, oil and natural gas. Carbon neutrality before 2060 requires more renewable energy and energy efficiency at an unprecedented scale. In addition, emerging and yet-to-mature clean energy technologies – such as energy storage, green hydrogen, and carbon capture and storage – must be massively deployed. These technologies struggle with high up-front costs. Here, economies of scale will require consistent government support.

Key Chinese and international stakeholders already thoroughly examined the challenges in peaking China’s national carbon emissions. Concerted policy responses and appropriate application of existing clean energy technologies are considered sufficient to achieve such a target in the 14th FYP period, and a delayed peak is expected to cost the country dearly in the long run.

Against the backdrop of the pandemic, the year of the rat is a pivotal point in world history. 2020 has arguably even more profound political significance for China, as it is not only the last year for the 13th FYP period but also the baseline year for benchmarking the 14th FYP targets for 2025. Not surprisingly, after President Xi’s unexpected carbon neutrality announcement, the Chinese energy and climate policy community is reviewing the draft 14th FYP targets for energy and climate to better reflect president Xi’s newly announced climate ambitions, which is a positive signal. No matter what the 14th FYP target for installed coal-fired power capacity is, it would be substantially lower than would be the case without the neutrality pledge.

While it is in China’s national interest to peak carbon emissions sooner rather than later, carbon-intensive sectors should aim to peak even earlier. The Chinese power sector emits nearly half of national carbon emissions. Major Chinese power generation utilities have recently substantially upgraded their renewable ambitions in their corporate 14th FYPs.

In industry, China has already made impressive progress in eliminating excess capacity, shutting down outdated and energy-wasting facilities, and reducing inventories during the 13th FYP (2016 to 2020). The focus of the on-going supply-side reform in the upcoming five years is shifting from growth from quantity to quality. Upgrading and retrofitting carbon-intensive manufacturers is a low-hanging fruit for early peaking of national industrial emissions. If an explicit climate target steers energy-intensive industries toward lower emissions in the 14th FYP period, more climate considerations are likely to be incorporated into greenfield industrial investment in the next five years.

Though 2060 is still far away, China’s carbon neutrality pledge has already significantly boosted global climate ambitions. South Korea and Japan soon following suit with their own climate neutrality announcements in October. China is the only major economy that would still witness positive economic growth this year, but the international community is watching carefully how China may reconcile its long-term climate ambition – mandated by top leadership – with the short-term desire for economic growth especially at the local level based on emissions-intensive activities. This trade-off is expected to test the political savvy of Chinese decision-makers before the official release of 14th FYP for energy and climate in the winter of 2021/2022. 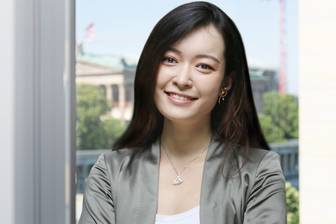