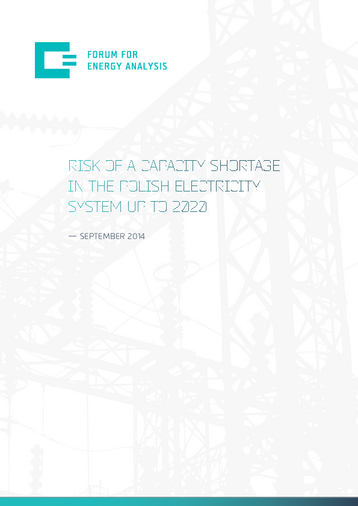 In the study, the following questions were asked:

The reserves in Poland are still relatively high, they were in 2013 at about 13 percent of the annual peak load. In 2018, the reserves will decline to about 8 percent. Assuming the so-called cold reserve, which was introduced in 2014, the reserve capacity, however, is at 11 percent in 2017. According to the provision of new generation capacity in the years 2019/2020 the reserve will increase to approximately 18 percent. 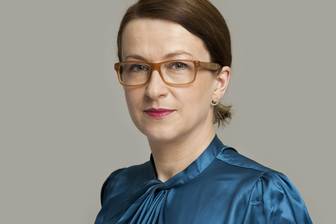