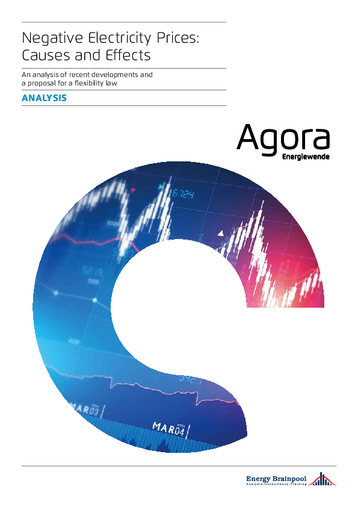 In the past year, electricity prices on the electricity market have repeatedly dipped into the negatives. This means that for these time periods, electricity producers have paid money for consumers to purchase their electricity. This occurred for a total of exactly 97 hours between December 2012 and December 2013, with an average negative price of negative 41.00 euros per megawatt hour. In the first months of 2014, negative prices once again occurred numerous times, especially during daylight hours.

The accepted consensus is that negative electricity prices are a result of a surplus of electricity from renewable sources. Looking back at 2013, however, it is clear that the percentage of electricity generation from renewables never exceeded the 65 per cent limit – therefore, renewable energies never produced more power than was used at any given time.

This raises the question of which other factors could explain the negative prices. We therefore tasked Energy Brainpool with investigating this question further. The answers they found are currently in your hands. A number of interesting and surprising results came to light as a result of their work. In short: the negative prices are caused by the lack of flexibility of the electricity system. Because this lack of flexibility burdens consumers in the form of an increased renewables surcharge, regulators must also act in order to insist on more flexibility. 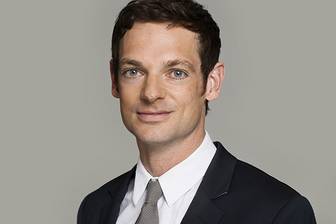