How green is China’s post-COVID recovery in 2020?

Despite the unprecedented challenges induced by coronavirus; China was the first major economy to recover from the pandemic thanks to the country’s stringent but effective measures. 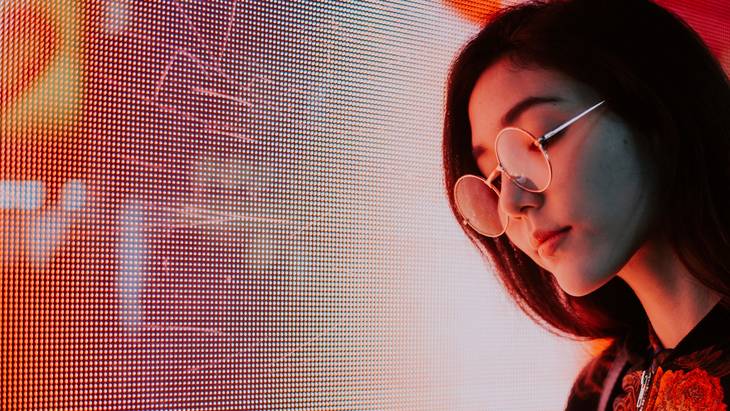 “Green recovery” has been a popular keyword in stimulus packages across the globe. After the first economic contraction in more than four decades, a strong economic recovery brought China’s annual growth rate back into positive territory at 2.3 per cent year-over-year (YOY). Similar to the trajectory of economic growth, China’s energy-related carbon emissions rapidly rebounded after a sharp drop in the first quarter of 2020, leading to a 1.3 per cent uptick for the year.

Although the GDP growth rate of Q4 2020 exceeded the 2019 level, the Chinese economy has not fully recovered yet. Following a prolonged and gradual economic restructuring, the contribution to GDP from the secondary industry shrank from 57 per cent a decade ago to 33 per cent in 2019. However, it had rebounded 10 percentage points by the end of 2020. In the first three quarters, the secondary industry overtook the tertiary industry as the largest pillar of the economy. The last time China showed a similar pattern was before 2014.

The industry-led economic recovery has boosted demand for coal, oil, and natural gas above 2019 levels. Consequently, carbon emissions from the three major types of fossil fuels all rose.

Compared with the pre-coronavirus situation, coal’s contribution to incremental annual carbon emissions increased in 2020. More specifically, national coal consumption experienced two intensive phases of growth after the plunge in Q1 and started to rebound strongly in Q2 thanks in large part to the robust recovery of energy-intensive sectors. The second phase occurred in Q4, when the prolonged cold spells arrived early, leading to a surge in demand for coal power and heating service.

The carbon-intensive growth that came at the expense of service sectors is not expected to last long, because the hardest-hit sectors – hospitality and catering, retail, and transport – all rebounded strongly in Q4 2020. In March 2021, the State Council of China set a modest GDP growth target for 2021 at just over 6 per cent. By comparison, the International Monetary Fund projected a much stronger growth rate of 8.4 per cent. A less ambitious GDP target indicates that China plans to focus more on the quality of economic growth, not speed, and is likely to formulate a recovery pathway with focus on services and decarbonization more in line with the country’s carbon neutrality pledge.

The green spots in a carbon-intensive recovery

The pandemic did not slow down the addition of renewable power capacity. Despite supply chain disruptions during early 2020, China made great strides with wind and solar capacity installations.

One of the main driving forces behind the surge of added renewable capacity in China is the planned phase out of subsidies. The National Development and Reform Commission announced that onshore wind farms commissioned after 2020 would not be eligible for subsidies, with renewable projects set to compete on an equal footing with thermal power.

The lack of policy to restrict additional coal power plants has allowed the elephant in the room to grow even bigger, undermining the impressive efforts in other aspects towards a cleaner energy transition. Even in the recently released 14th Five Year Plan (FYP), policymakers still seem to be rather ambiguous about the future of coal, especially coal-fired power plants, for the 2021–2025 period.

2020 was not only about fighting coronavirus, but also a year when several Asian countries (including China, Japan and South Korea) announced net-zero pledges. Given the looming danger of the climate crisis and China’s sizable contribution to global carbon emissions (31 per cent), how Beijing aligns its short-term economic growth with its long-term climate ambition will have profound implications both at home and abroad.

To fulfil the first phase of China’s climate pledge of peaking national carbon emissions before 2030, Beijing should green its 14th FYP by ending the ongoing construction frenzy of coal-fired power plants sooner rather than later. Otherwise, the second phase of China’s climate pledge, the equivalent of decarbonizing the entire French economy annually from 2030 onwards for 30 consecutive years, is expected to become an even more unprecedented challenge in human history.