Eleven Principles for a Consensus on Coal (Chinese translation) 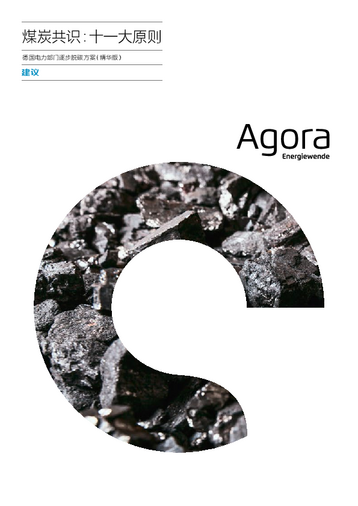 Since the historical climate agreement in Paris, the following is now abundantly clear: Decarbonisation is the key issue that will define the debate over the future of the world’s energy systems. While Germany has traditionally had a large coal industry, it is also a pioneer in the adoption of renewable energy – accordingly, we can no longer avoid debate on the future of coal. The greenhouse reduction targets that have been set for 2030, 2040 and 2050 inevitably mean that coal must be phased out. Due to the long time frames of investment decisions in the energy sector, industry actors need legal certainty moving forward. Providing such certainty is possible, as Germany was recently able to resolve two major points of dispute in its energy policy – namely, the decision to phase out nuclear power, and the decision to stop mining hard coal. The time is ripe for reaching a consensus on the future of coal, rather than allow a fundamental conflict in energy policy to become entrenched for decades. A large number of experts share the view that the time for action is now – not only commentators (among others Süddeutsche Zeitung, Rheinische Post, Handelsblatt, Spiegel), but also by the German Advisory Council on the Environment and The German Association of Energy and Water Industries (BDEW), which has called for a structured dialog process on the future role of coal.

China is facing similar challenges with its aim to increase renewables and have a predominantly renewable based energy system in 2050. Hence, the translation of Agora’s 11 principles for a coal consensus into Chinese is intended to support and give impulses into the debate around long-term strategies in the energy sector in China. 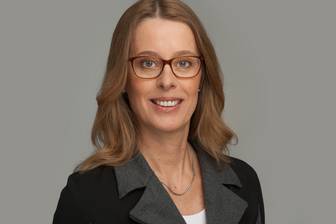