Calculator of Levelized Cost of Electricity for Photovoltaics

This simple tool enables anybody interested to calculate the current and future cost for electricity produced by utility-scale photovoltaics in different countries. 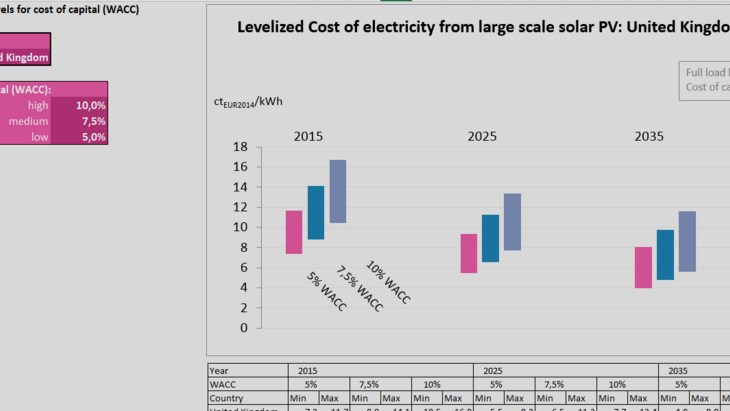 Agora Energiewende aims to provide a simple tool to enable anybody interested  to calculate the  current and future cost for electricity produced by utility-scale photovoltaics in different countries, using standard parameters  based on the  study "Current and Future Cost of Photovoltaics" by Fraunhofer ISE or using own assumptions.

The first key assumption, the current and future cost of building and operating a photovoltaic power plant , are based on the results of the study "Current and Future Cost of Photovoltaics" by Fraunhofer ISE, assuming that cost for large-scale power plants will be similar in all countries due to global markets for the components.

The second key assumption, power production per photovoltaic power plants in different countries of the world  (depending on solar irradiation and further parameters), are based on data provided in a recent  publication by Pietzcker et al. (PIK/DLR/TU Berlin) , whithout considering the 10% least suitable areas for photovoltaic power generation per country.

The third key parameter, weighted average cost of capital (WACC), depends on both risk perception of investors and cost of capital on international and regional markets. To allow variation of this important parameter, three different values can be included in parallel. The default-setting ranges from 5% (representing a typical value for investment in large-scale photovoltaic power plants in Germany) to 10% (representing a typical cost of capital for investment in medium-risk  or non-regulated environments). 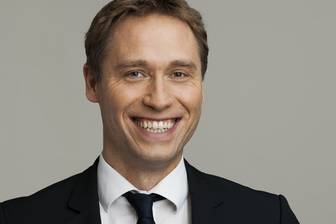