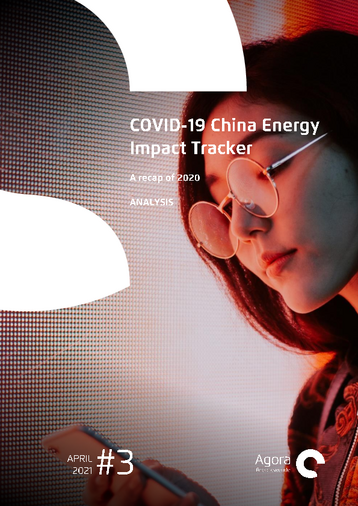 During the COVID-19 pandemic and the Sino-U.S. trade tensions, China was the only major economy that grew in 2020. While the global economy shrank by 3.3 per cent year-on-year (YOY), China’s economy grew by 2.3 per cent. After the first quarter (Q1) of 2020, during which the Chinese economy contracted for the first time in more than four decades, China mounted a speedy recovery. Unfortunately, however, this recovery brought about particularly high levels of emissions. In 2020 as a whole, China accounted for 31 percent of global carbon emissions and 18 percent of global gross economic product (GDP).

In December 2019, the European Union (EU) pledged climate neutrality by 2050. In September 2020, China announced its own 2060 carbon neutrality pledge. Since then, more and more countries have followed suit with their own net-zero targets. Together, they cover at least 61 per cent of global carbon emissions and 68 per cent of global GDP.

The International Monetary Fund (IMF) has projected that the Chinese economy will expand by 8.4 per cent YOY in 2021. By contrast, China’s 14th Five-Year Plan (FYP) does not include a specific GDP target. The State Council of China has set a modest GDP growth target for 2021 of just over 6 per cent. The 21st century is likely to have its own “roaring twenties,” so how China’s growth model interacts with its 2060 carbon neutrality pledge deserves close attention from the international community.

Agora Energiewende’s COVID-19 China Energy Impact Tracker provides regular updates on how the COVID-19 pandemic has affected China’s energy sector, from energy supply and consumption to carbon emissions and other key indicators. It aims to better inform the international community and Chinese audiences alike about the impact of COVID-19 on the Chinese energy economy.