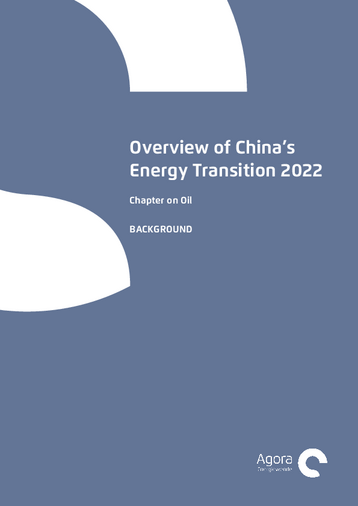 We would like to present the next chapter of the Overview of China’s Energy Transition. The purpose of this publication is to deliver facts and background information, rather than address specific policy challenges or delve into possible solutions. We present fundamental data that should be helpful to readers in gaining a better understanding of the Chinese energy system.

The current chapter introduces the basics of the Chinese oil industry, with a focus on supply, imports, consumption, market reform, and the continuing transformation of the sector. This overview will be followed by chapters dedicated to coal, electricity and carbon-dioxide emissions from fuel combustion, among other topics.

The Chinese energy system is undergoing dramatic shifts, with a top-down mandate to transform a carbon-intensive economy towards carbon peaking before 2030 and carbon neutrality before 2060. Despite rising energy security anxiety, China is expected to uphold both climate commitments, which were announced by President Xi Jinping in September 2020. As with the European Union, though a short-term setback to its clean energy transition may occur, China is nevertheless doubling down on efforts to transform its fossil fuel-driven economy towards a renewables-based flexible system.

China achieved the goal of self-provision of oil products in 1965, and oil accounted for about a fifth of the country’s energy mix since 1970. Nevertheless, after Beijing lost its long-cherished status of energy self-reliance in 1993 when the country became a net oil importer again, China’s dependency on oil imports kept rising and reached 72% in 2021. Oil imports have been the cornerstone of China’s energy security strategy in the past few decades. Unsurprisingly, against the current backdrop of heightened geopolitical tensions, ensuring adequate oil supply has become a top government priority in China. Meanwhile, due to a largely successful electric-vehicle program, the peaking of China’s oil consumption is almost in sight, even if tricky questions persist about how entirely to phase out fuel combustion of oil. 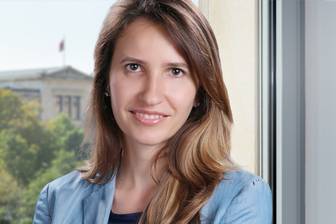