The countries of the Western Balkans are at a crossroads concerning the future of their ageing coal-based generation infrastructure. At the same time, they are facing pressures to honour their commitments under the Paris Agreement and adopt comprehensive energy and climate policies within the context of the EU accession process. This project aims to assist the Western Balkans in the area of policy planning for renewables. It will place a particular focus on addressing current barriers to RES deployment, including the high cost of capital for RES financing. 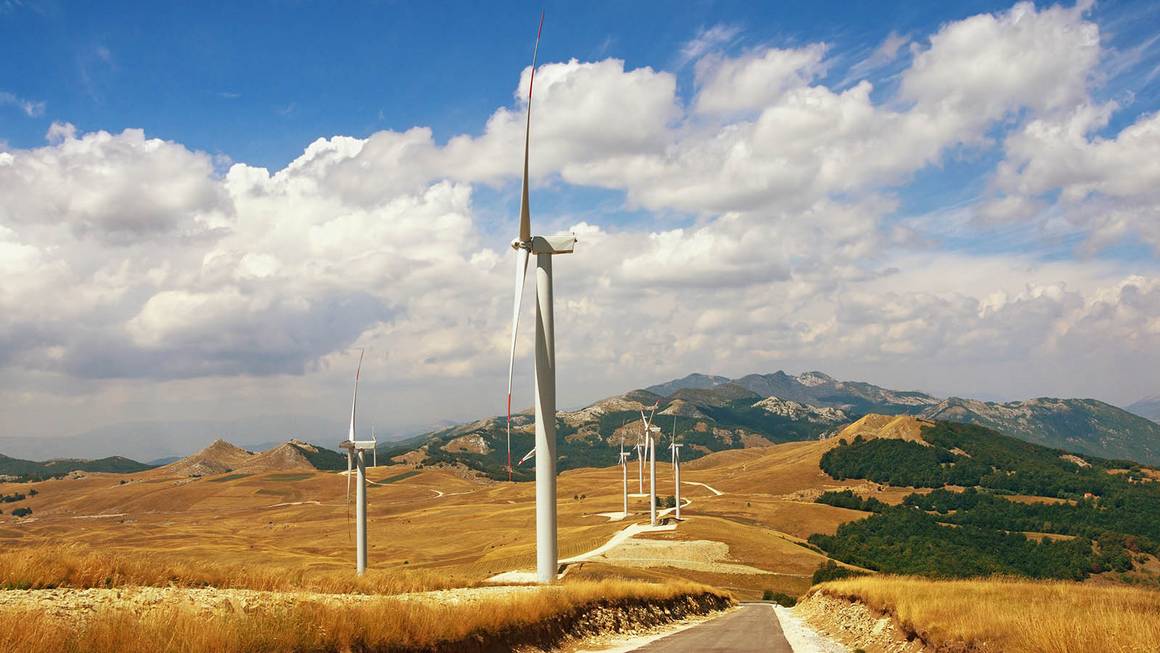 Electricity production in the Western Balkans is CO2 intensive, as most countries in the region use domestic lignite (brown coal) reserves to generate electricity. Greenhouse gas emissions show a distinct pattern: overall per capita emissions are significantly below the level of most developed countries, but electricity sector emissions per unit of output are higher due to the high share of lignite and hard-coal in the power mix.

The Western Balkans region has significant potential over the long term to decarbonise its electricity system by increasing its share of renewables and improving cross-border market integration. Yet despite the enormous potential to expand renewables and improve energy efficiency, significant fossil fuel investment is currently being planned, particularly for coal generation.

The SEERMAP project, which developed long term electricity roadmaps for Southeast Europe (including Albania, Bosnia and Herzegovina, Kosovo, Macedonia, Montenegro, Serbia, Bulgaria, Romania and Greece), shows that the planned, wide-scale deployment of renewable energy in the Western Balkans is feasible and has several advantages over fossil fuel-based investment. The project demonstrated that the long-term planned deployment of RES does not result in higher wholesale prices, and that it also brings several advantages, including the avoidance of stranded fossil fuel generation assets and decreased reliance on fossil fuel imports (which, in turn, improves balance of trade and lowers fossil fuel investment costs). However, a number of barriers to RES deployment in the region remain, including fear of higher end-consumer prices and perceived threats to security of supply.

The project thus aims to assist countries in the region with renewables policy planning, particularly by addressing current barriers to RES deployment, including the high cost of capital for RES financing.

The project is funded by the Austrian Federal Ministry for Sustainability and Tourism (BMNT).