In this project we adress some of the most frequently asked questions on the ongoing transformation of the German power system, delivering fact-based information. 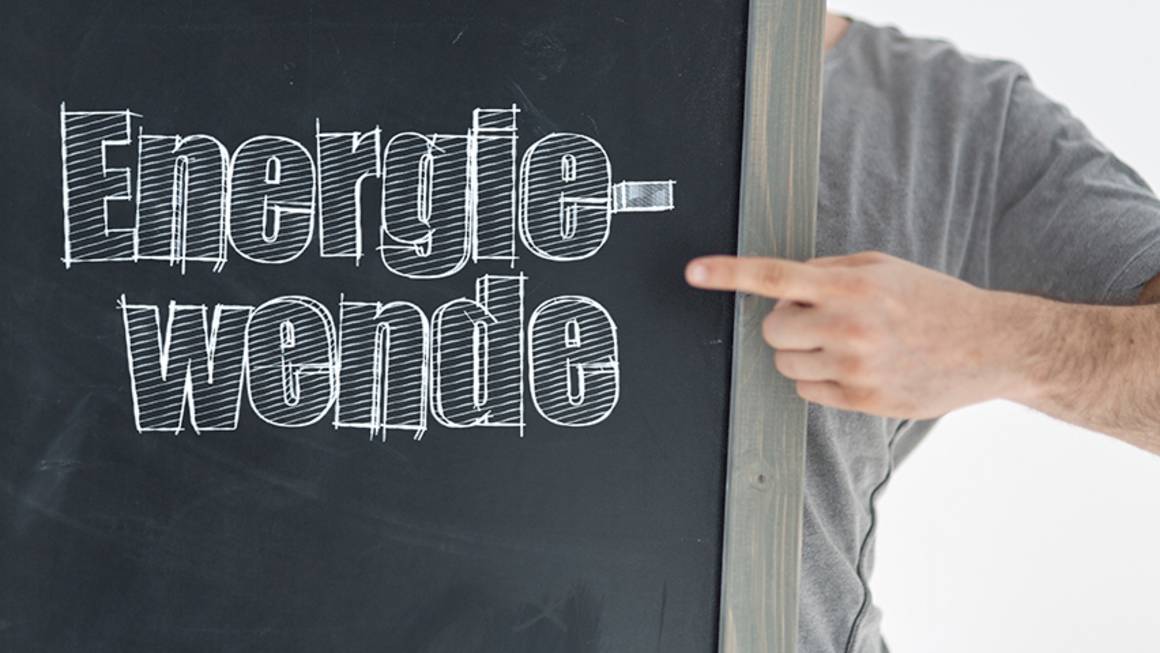 Energy systems worldwide are entering a phase of transformation. The European Union, for example, has adopted ambitious goals to move toward a low-carbon economy and fully integrated energy markets. Furthermore, the G7 countries declared in June 2015 that they would strive to fully decarbonize their power systems, and China has just become the world’s largest renewable energy market.

Germany is playing a prominent role in this transformation process, having adopted one of the most ambitious energy transition programs of all industrial nations – the Energiewende. With this long-term strategy – started more than a decade ago and invigorated after the Fukushima nuclear accident – the country has decided to fundamentally transform its power sector, phasing out nuclear and coal in favor of renewable energy within the next two decades.

Wind and solar energy are the backbone of the German energy transition. Yet around the world, wind and solar are abundantly available and generation costs are rapidly decreasing. We therefore strongly believe that many of the developments we currently see in Germany are highly relevant for other countries in Europe and beyond. While the German approach is not unique worldwide, the speed and scope of the Energiewende are exceptional, attracting wide attention and debate in Europe and abroad.

In this project we adress some of the most frequently asked questions on the ongoing transformation of the German power system, delivering fact-based information. It focuses on the power sector, which many studies have shown will be crucial in this transition.