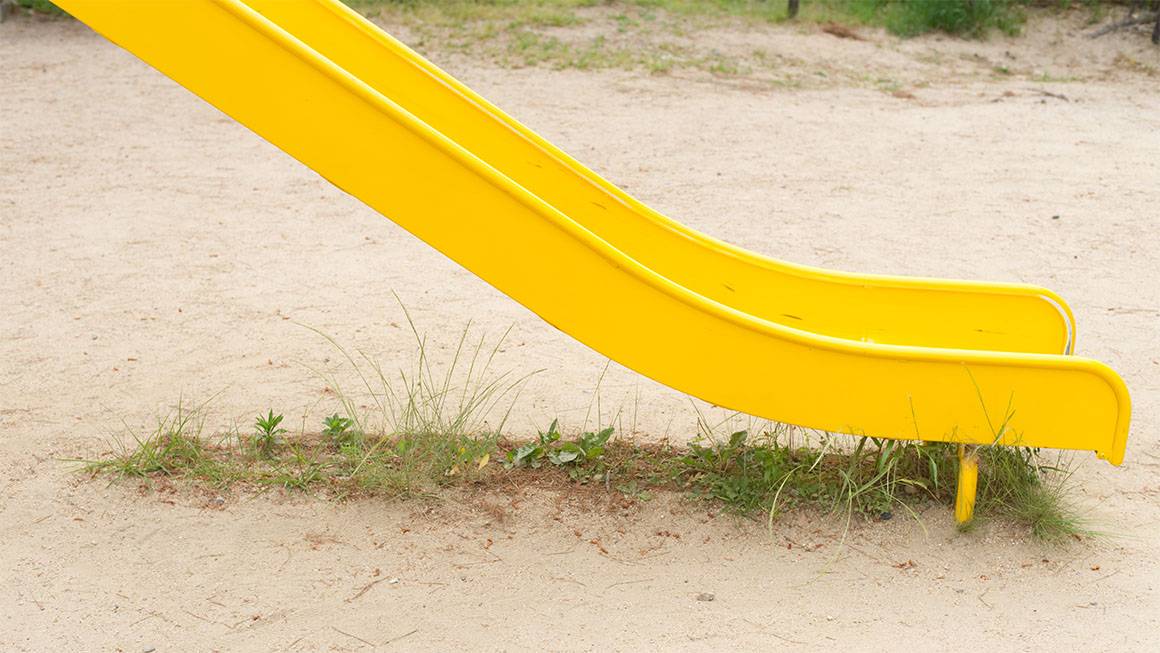 The energy sector is playing a decisive role in achieving the European climate goals. These currently target reducing greenhouse gases by at least 40 percent by 2030 compared to 1990. However, in December 2019, the national leaders of the EU agreed unanimously to the goal of greenhouse-gas neutrality in the EU by 2050. This goal includes accelerated climate-protection measures and an increase in the current climate and energy targets for 2030.

In addition, the new European Commission led by Ursula von der Leyen made the path to greenhouse-gas neutrality in the EU by 2050 a central element of their working plan. Under the slogan of "European Green Deal", the Commission is championing measures for the reduction of greenhouse-gas emissions with the simultaneous promotion of social justice and economic competitiveness. In this connection, decisions to phase out coal nationally are increasingly being made at the level of the member states.

It is thus of great importance to follow the advances and changes in the energy sector. For the fifth time in a row, therefore, Sandbag and Agora Energiewende have come together to portray the state of the energy transition in the European power sector: By the beginning of 2020, in the course of this project we will have prepared the look back over 2019 at the European power sector. The most important themes include producing energy from renewables and conventional energies, electricity consumption, CO2 emissions and updating important directives. In addition, we will make the data used to produce this report available so that third parties can carry out ongoing analyses.