The Outlook for the Cost of Solar Power until 2050 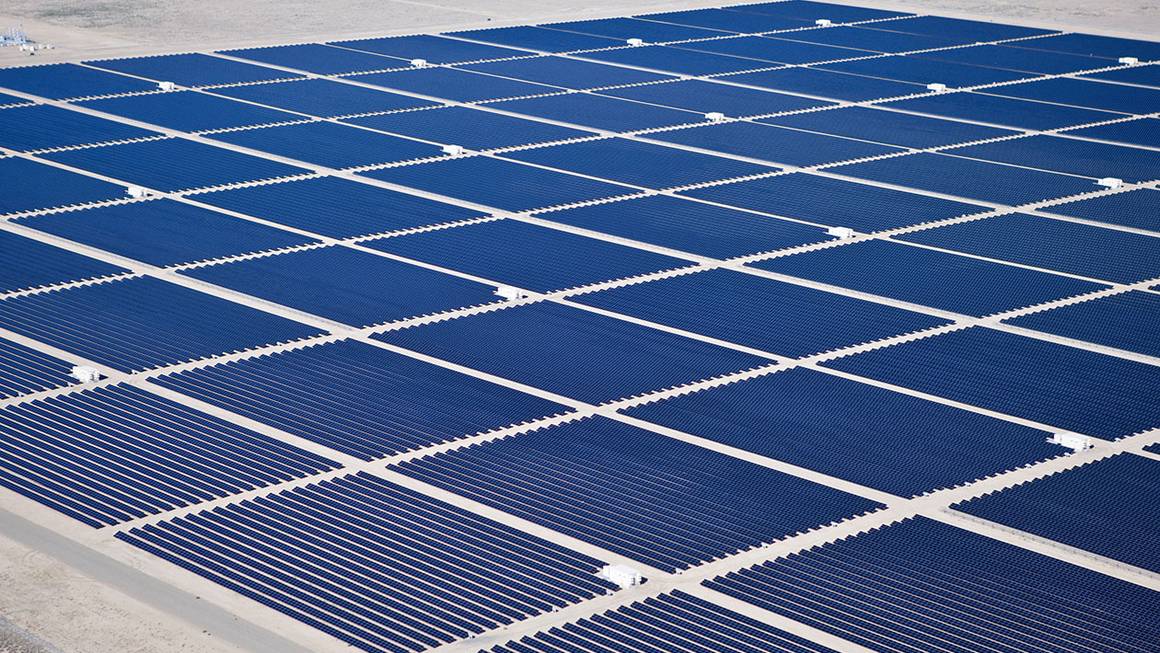 Technological progress in photovoltaics has led to a radical decline in the price of power from solar energy. If this continues as in recent years, similar to price falls in mobile telephony, it could have a considerable effect on the German and European electricity system. Technology experts have long envisioned such a scenario, and it has now become a widely accepted view in the strategy departments of major energy suppliers and investment banks.

On a political level, however, such scenarios have not yet been taken seriously. For example, the network development plan of the BNA federal network agency foresees an end to the expansion of solar power around the year 2020. A fact-based debate about the long-term effects of technological advances is not yet taking place. At the same time, there is a danger that many strategic plans that are still easy to put in place today, will be hard to reverse if technological leaps occur within just a few years. Based on many discussions with experts, Agora Energiewende has commissioned the Fraunhofer Institute for Solar Energy Systems to conduct a study that conservatively estimates the potential for cost-reduction in photovoltaics. Possible technological advances could make solar power even cheaper, although this has not yet been considered.