The Future of Coal Power 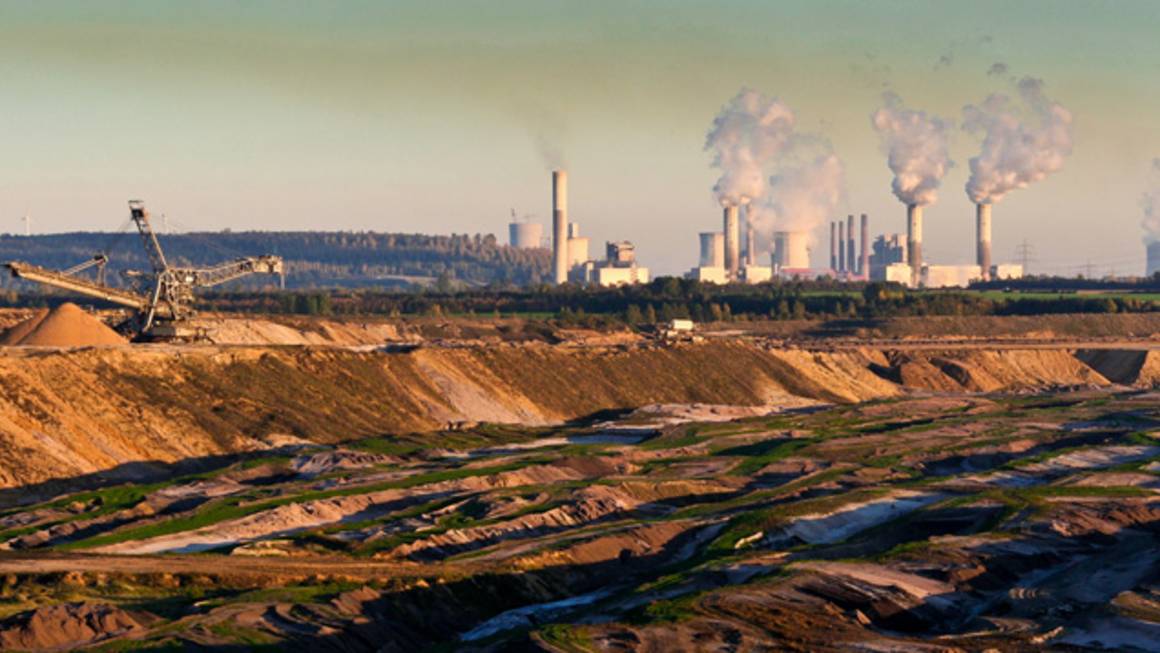 Despite the vast expansion of renewable energy in recent years, lignite and hard coal continue to supply around 43 percent of German electricity production. As a result, these energy sources are responsible for around 78 percent of all C02 emissions from electricity generation (2014). Partly as a result of this, Germany is in danger of missing its own climate targets and therefore the goals of the Energiewende in general. The expansion of renewable energies in Germany has been legally mandated, just as the exit from nuclear power. But so far, the EU-wide C02 certificate trading system is the only instrument in use to limit the climate-damaging impact of coal-powered electricity. Due to the continued oversupply of C02 certificates, emissions trading is not having the relevant steering effect, nor is it expected to do so in the next decade.

In Germany, the future of coal as a source of electricity in the age of climate change is therefore being heavily debated. The government, like other EU countries, wants to use national instruments to limit the use of coal, in addition to EU emissions trading. There is a broad consensus among all stakeholders that coal will lose its relevance over the long term as the Energiewende advances. With this project, Agora Energiewende is working toward a consensus-oriented, economically and socially acceptable agreement over the future of coal in the Energiewende. Seeking this coal consensus should help keep the fronts from hardening and avoid decades of mutual blockade between different interests – as occurred in the conflict over nuclear energy.