Supporting the Energy Transition in Mexico 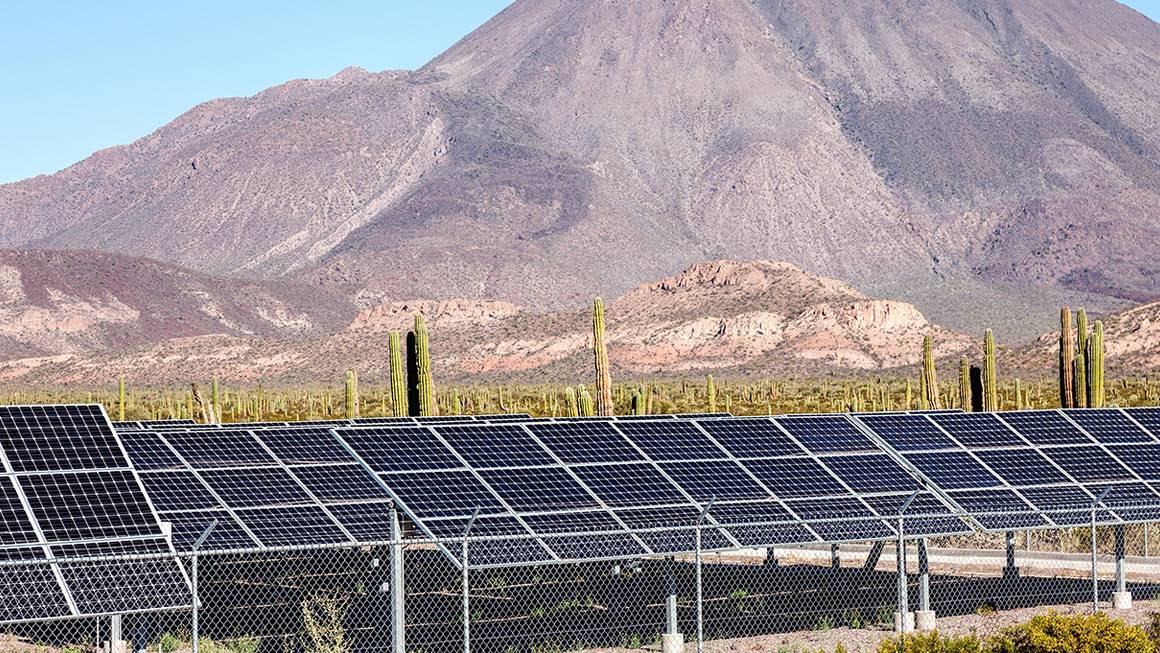 Mexico has initiated the comprehensive reform of its energy sector. The Mexican government garnered a great deal of international attention in 2016 when it launched its first public tendering procedure for clean energy. Nevertheless, the country is confronted by a range of pressing questions, including:

Since September 2017 Agora Energiewende has been assisting the Mexican office of the German development agency GIZ, which is in turn advising the Mexican government.

As part of this project, Agora Energiewende intends to provide advisory support to GIZ in the following areas:

At the same time, Agora Energiewende will assist the Initiativa Climática de México (ICM), a think tank devoted to analysing and supporting the Mexican energy transition.