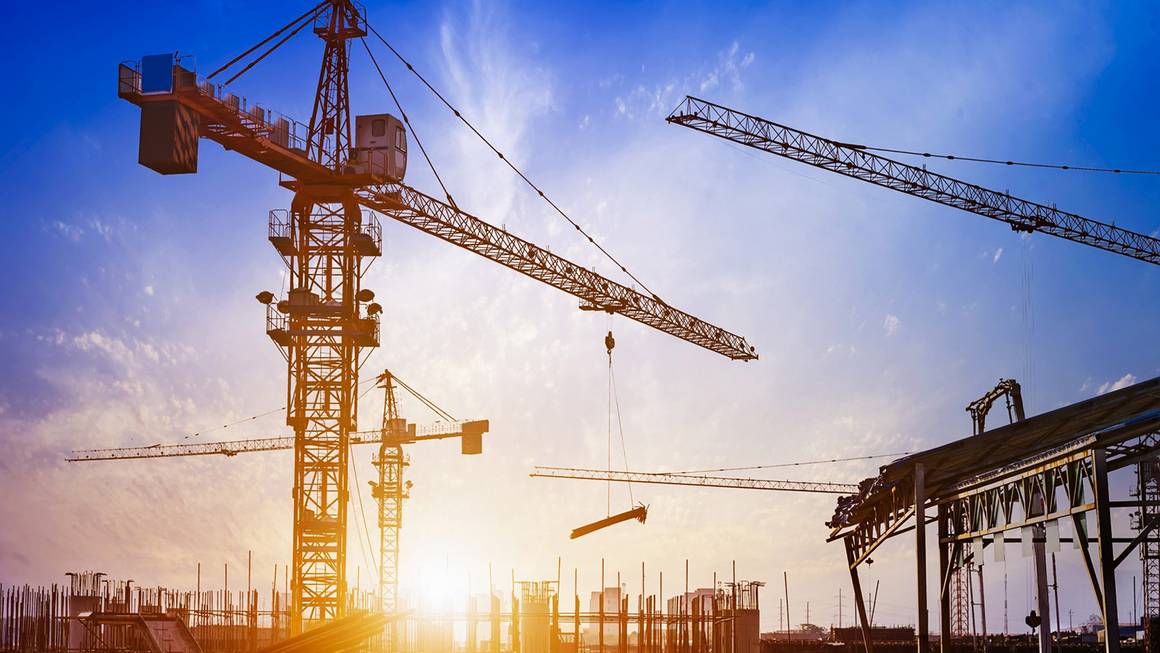 Among the many consequences of clean-energy transition and effective climate action in Germany is the gradual phase-out of coal mining and coal-fired power. While this transformation will affect all areas of German society, regions that were once the centre of German fossil-fuel production are particularly vulnerable. After the scheduled closure of Germany’s last remaining hard coal mine in 2018, its main coal-producing regions will be the Lausitz (south-east of Berlin, on the border with Poland) and the Rhenish and Central German coalfields, all of which are rich in brown coal.

To develop new opportunities from existing strengths and successfully adapt to structural change, these regions need, more than anything else, sound policies and social solidarity. Agora Energiewende is doing its part by exploring ways that national and international climate targets impact these regions and by working collaboratively to develop ideas for thriving development in the post-coal era. Specifically, Agora Energiewende has been examining how to ensure robust economic growth, a shift toward clean-energy production, the expansion of modern transportation and broadband infrastructure, and a rich cultural scene that encourages people to remain or return.

Structural change in the coal regions must succeed for several reasons. First and foremost, it is of crucial importance to those who live and work there. Yet it must also succeed to ensure that acceptance of the clean-energy transition remains high, in Germany and abroad, as other countries are closely observing how the new developments will change regions that for more than a century have provided Germany with cheap and reliable energy.

Currently, Germany’s federal government, federal states and the EU have earmarked funds for helping the country’s coal-mining regions cope with structural change. Agora Energiewende has proposed that Germany set aside an additional 250 million euros each year for the duration of the transformation. Of this funding, we advocate investing 100 million euros each year in the Lausitz, and we have developed specific recommendations for how the money could be spent. While we believe representatives from the region should have the largest say in how funding is allocated, we envision dedicated funding packages to benefit the economy, education & research, and public infrastructure. In addition, we suggest the creation of a foundation to invest in projects that aid civil society.