Scenarios on the future of fossil gas in the EU

This project develops scenarios for the use of fossil gas in the energy, buildings and industry sectors that are in line with the EU's transition to climate neutrality. 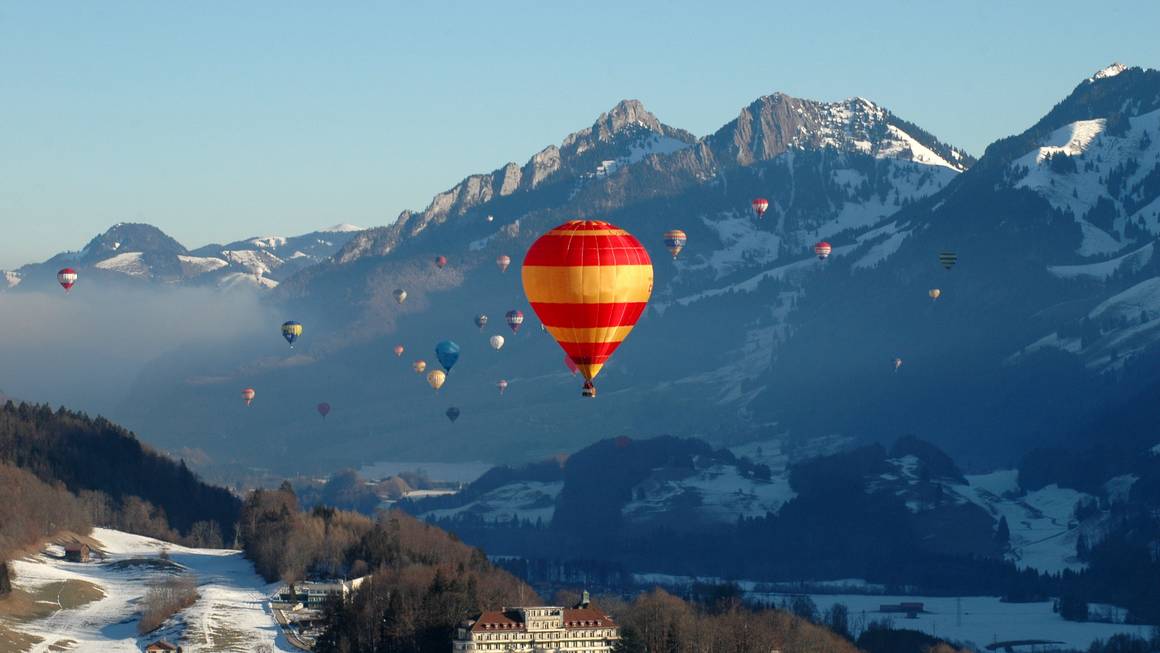 The European Climate Law sets binding targets to reach climate neutrality by 2050 at the latest and to reduce net domestic greenhouse gas emissions by at least 55 percent by 2030 compared to 1990 levels. It also foresees the proposal by the EU Commission of an indicative GHG emissions budget for 2030-2050 when developing its proposal for the EU’s 2040 climate target. As coal phase-out has been advancing in the energy transition debate, fossil gas has been increasingly seen as a credible "bridging fuel" in the coal-to-clean transition. However, to achieve the climate targets, a gas phase-out is unavoidable and it is necessary to develop a strategy to prepare for this transition. As a result of Russia’s war of aggression against Ukraine, the European energy policy debate has evolved dramatically, putting the spotlight on Europe’s high dependency of fossil gas imports from Russia. A structural reduction of fossil gas consumption in Europe will need to be accelerated and alternatives deployed even more quickly than expected.

The study aims to quantify the remaining emissions budget until 2050 related specifically to fossil gas consumption in the EU, considering the required emission reduction pathway to reach climate neutrality by 2050. For that, it will assess how much fossil gas consumption can remain in the different sectors (energy, industry and buildings) and what measures can be implemented to reduce it in order to achieve the EU climate targets - notably through electrification and the deployment of renewables, followed by clean hydrogen and synthetic fuels. A focus will be put on a phase-out from Russian gas as a priority for the short to mid-term horizon (2027-2030). Energy system costs will be assessed as a result of a modelling exercise carried out by Artelys, TEP Energy and Wuppertal Institute.