Resource Adequacy in Poland until 2020 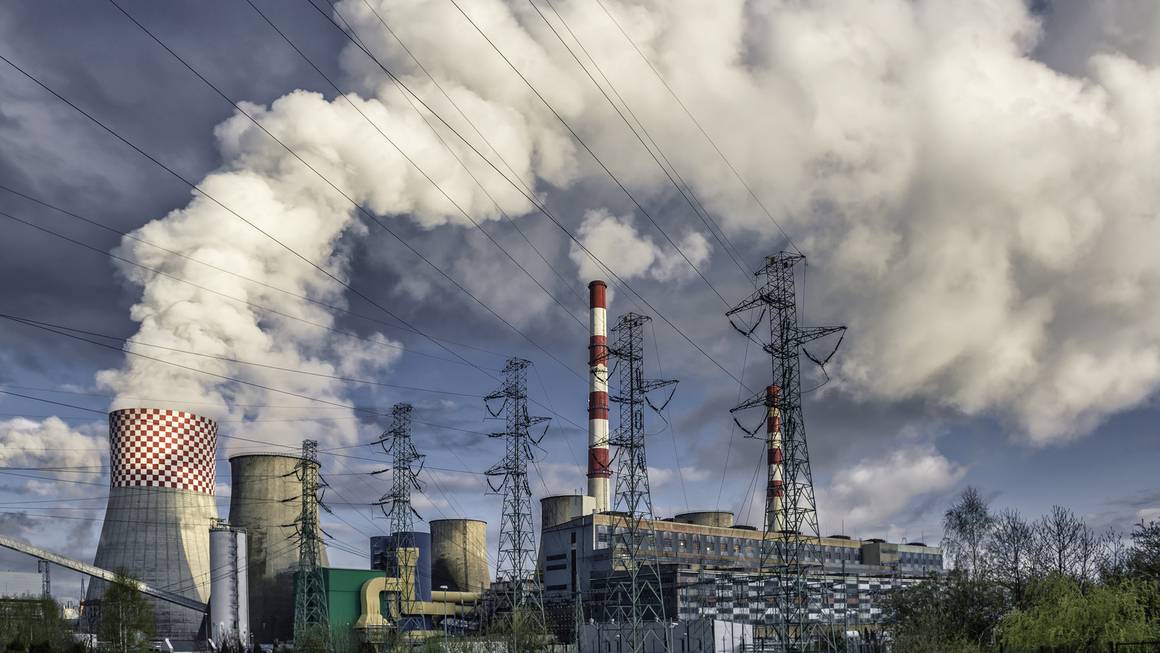 Everywhere in Europe the share of renewables in power production is rising. At the same time, old, conventional power plants are being shut down for economic reasons. Wind and solar power make up the lion’s share of renewables. These will increasingly shape the European power system. In light of the intermittent character of wind and solar power, the future security of supply in many European countries is being carefully evaluated. The Polish economics ministry published a study in 2013 saying that in 2016/2017 Poland could experience a 1.1 gigawatt shortage of power in the winter and a 0.7 gigawatt shortage in the summer. That is because conventional power plants with a total capacity of 3 gigawatts will be turned off in 2016, while new coal power plants won’t come on line until 2020.

The extent of this risk was investigated in project with the Forum for Energy Analysis (Warsaw).