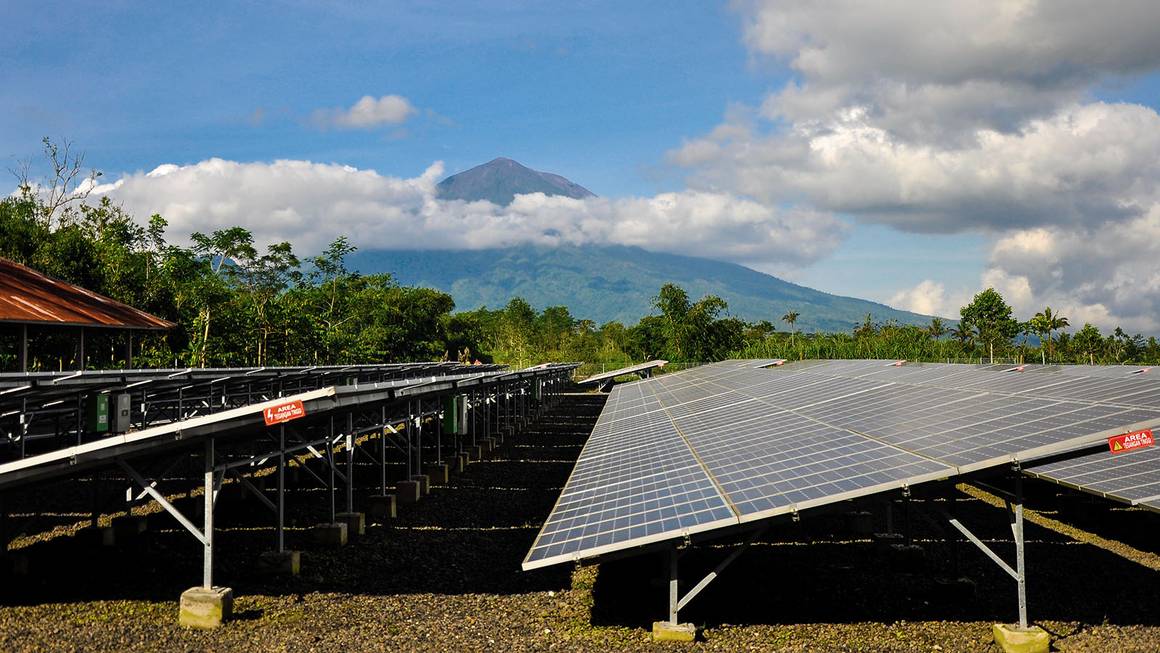 As an emerging economy, Indonesia’s electricity demand is projected to grow rapidly. Power demand has increased from 127 Terawatt hours in 2008 to 217 Terawatt hours in 2017, at an annual growth rate of 5.5 percent. PLN, Indonesia’s state owned utility, forecasts further growth of 6.9 percent annually for the next 10 years. In its latest Electricity Supply Development Plan (RUPTL), PLN plans to add 56 giga watts (GW) of capacity by 2027. More than 27 GW of the new projected power supply is planned to be coal fired plants. In addition, 15 GW are expected to be renewable energy projects (including 8.3 GW of large hydropower projects and 5 GW geothermal projects). However, wind and solar PV, the fastest growing technologies globally, only play a negligible role with planned capacity additions of less than 2 GW.

This project aims to support Indonesia in developing its largest power system, comprising Java, Bali, and Sumatra, in an economic and sustainable way. It assesses the electricity demand projections for the Java-Bali and Sumatra system, which make up 90 percent of overall Indonesia’s demand, taking into account economic growth patterns, and energy efficiency effects. In different scenarios, it assesses the potential of increasing the share of wind and solar, and economic and operational consequences.

The project is coordinated by Institute for Essential Services Reform and carried out in cooperation with Australia-Indonesia Energy Center and Agora Energiewende, combining profound knowledge in Indonesian policy development, energy planning and capacity expansion model, as well as international best practice in energy transitions.