The impact of the 2018 EU emissions trading reform on CO₂ prices, decarbonisation programmes, and the expansion of renewables 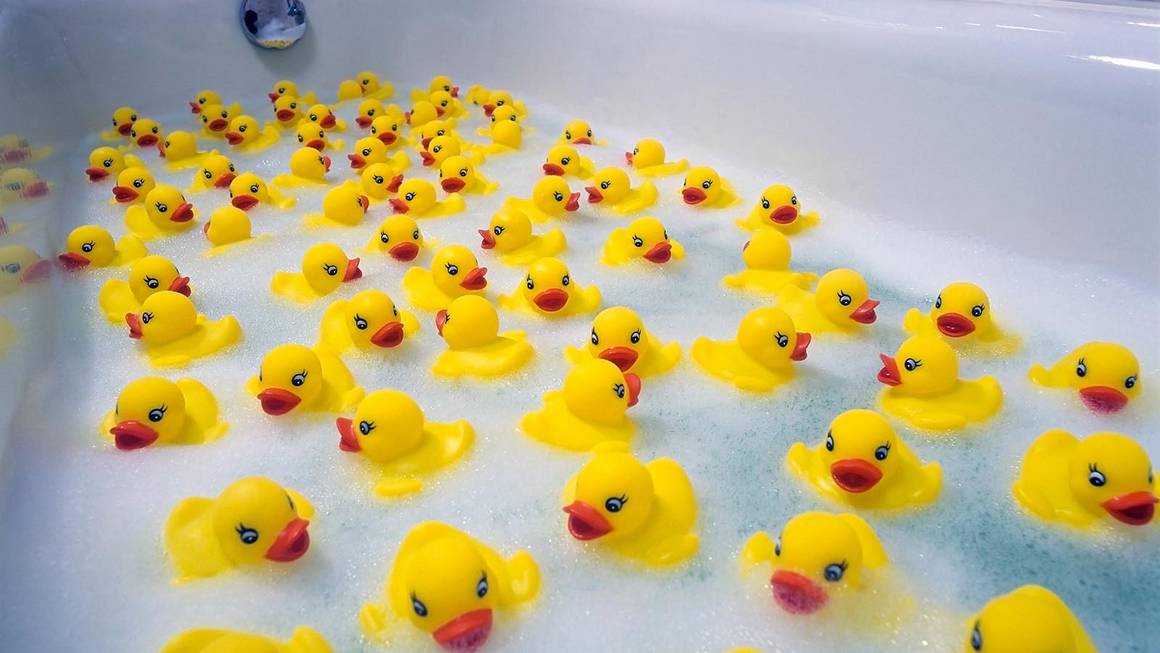 The European Union aims to achieve an 80 to 95 per cent reduction in greenhouse gas emissions in relation to 1990 levels by 2050. Furthermore, by 2030, the EU is seeking to reduce emissions by 40 per cent. Alongside increasing energy efficiency and expanding renewables, CO2 pricing within the EU ETS is one of the key means of reaching these goals.

By 2017, European industrial facilities within the EU emissions trading system had reduced their emissions by 25.3 per cent against the 2005 base year levels. Thus far, however, the emissions trading system has contributed little to these reductions. Certificate scarcity has been hindered by a number of factors, including the systematic over-allocation of certificates to emitters, the allocation of additional JI/CDM certificates, and – to a lesser extent – the cap’s failure to take into account (additional) national climate measures to promote energy efficiency and renewables. In practical terms, the cap and trade system has therefore proven quite ineffective.

Following a number of minor reforms, the European Council and the European Parliament recently adopted a thoroughgoing new reform to the emissions trading system. This came into effect in April 2018 and will provide a framework for the fourth emissions trading period from 2021 to 2030. The reform aims to gradually reduce the structural surplus in the EU ETS and thereby re-establish it as an effective climate protection mechanism that can make a significant contribution to reaching the EU’s 2030 climate targets.

The project undertakes a detailed examination of the reform’s impact on CO₂ prices and additional climate protection measures such as decarbonisation programmes and the expansion of renewables.