Reform of the ETS

Background Paper on the envisaged reform of the EU Emissions Trading Scheme, specifically touching upon the proposal to implement a Market Stability Reserve 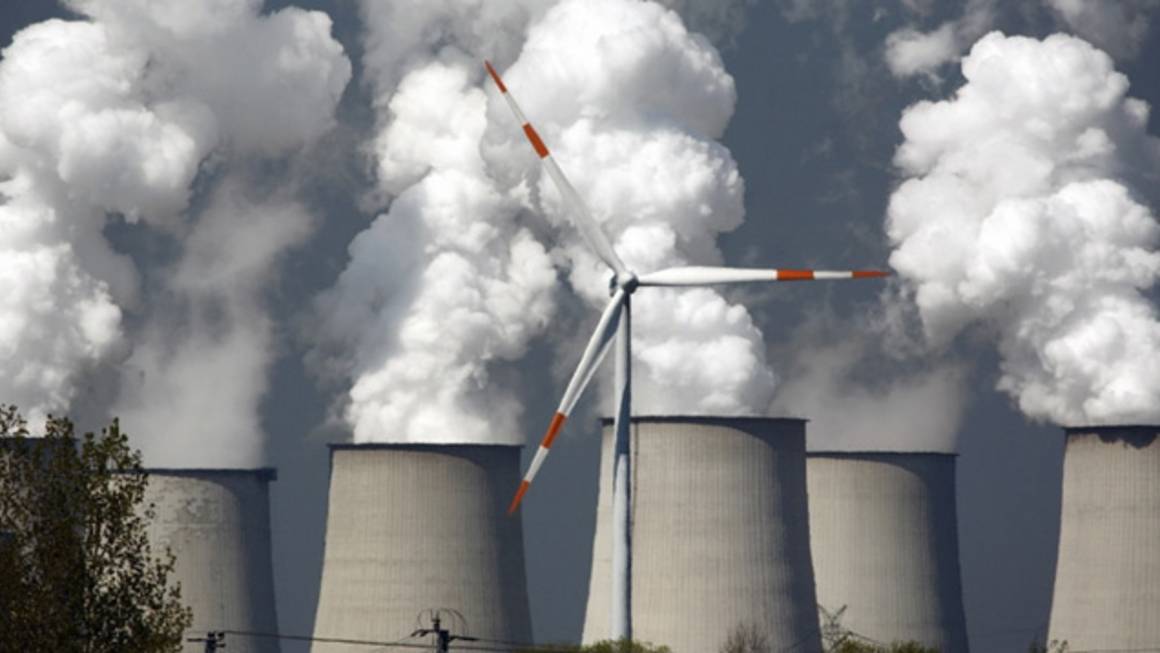 The European Emissions Trading System (ETS) is characterized by a large excess supply of CO2 allowances. The European Commission calculates a surplus of 2.5 bn t Co2 – three times the volume Germany emits per year. Without a reform, the Commission expects the surplus to increase to 3.8 bn t in 2020. The effect is a bearish price (around 6 Euro/ ton) and hence a lack of incentives for market participants to invest in low carbon installations.

In order to save the ETS, in 2014, the Commission put forward a proposal for reform. On 24 February 2015, the Environment Committee of the European Parliament has taken a first vote on it.

In this project, Agora Energiewende describes and evaluates the proposal to introduce a so-called market stability reserve (MSR). This new instrument would actively manage the volume of allowances on the market by transferring allowances to a reserve should their surplus rise to a certain level. Likewise, should the surplus sink below a certain level, allowances would be transferred from the reserve back onto the market. Exactly at what levels the MSR would become active – and whether it should start in 2017 or 2021– is still being discussed, as is the question of whether to permanently withhold the 900 million allowances already kept off the market last year (“backloading”).