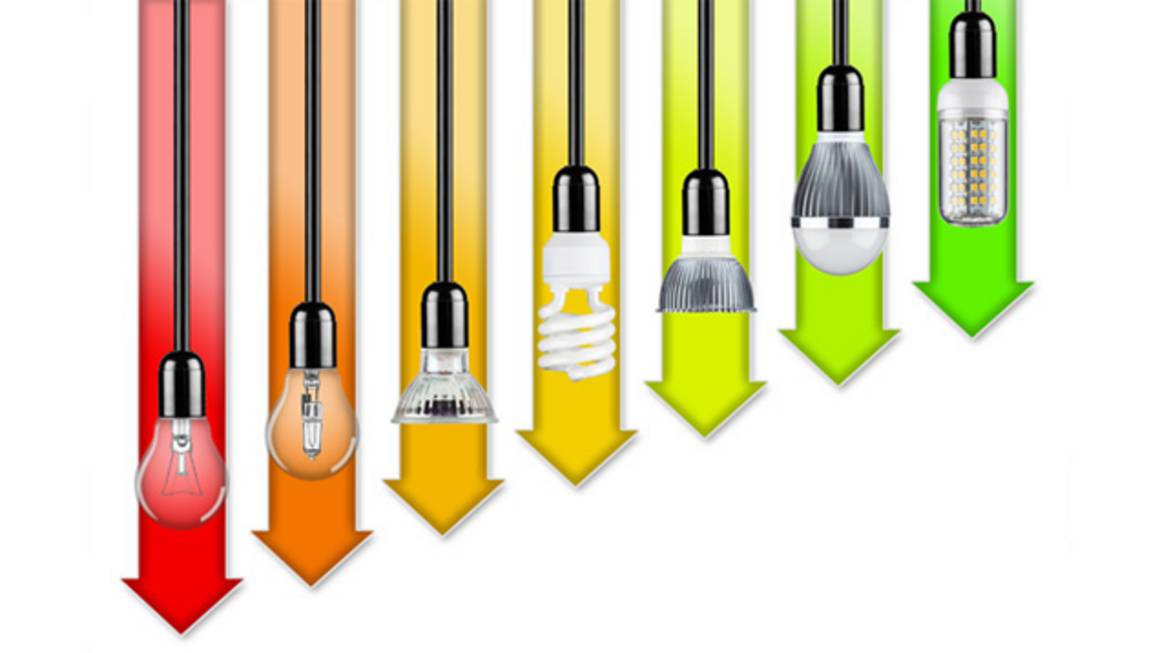 The Energiewende doesn’t just involve the expansion of renewable energies.  Germany has also set ambitious goals for energy efficiency. In addition, the EU Energy Efficiency Directive obliges EU countries to make annual energy savings of 1.5 percent. Higher energy efficiency saves not only costs in the form of lower energy bills for businesses and private consumers that make energy efficiency investments. There are also advantages for the entire economy from lower energy usage at the level of averted conventional power production, in renewables production and in the power network. The total costs for reshaping the energy system can thus be reduced. A system that is slimmed down and running at the highest possible efficiency level also must invest less in production, network, storage and reserve capacities.

To quantify the meaning of energy efficiency, we have for the first time ever calculated the size of this financial effect for the German power market.

As the first of its kind in Germany, this project aimed to quantify all monetary systemic advantages for the power sector. The cost savings through energy efficiency measures in production, network, storage and reserve capacities are for the first time supported by concrete numbers. The robust empirical data serve as a decision-making basis for policy makers. This also pays tribute to the importance of energy efficiency in the power sector, helps implement requirements of the EU energy efficiency directive and grants a more prominent role to energy efficiency in the current discussions about the Energiewende. In addition, it brings less traditional interest groups into the discussion, such as consumer groups and industry associations.