Policy support for those applications that really need renewable hydrogen to become climate-neutral. 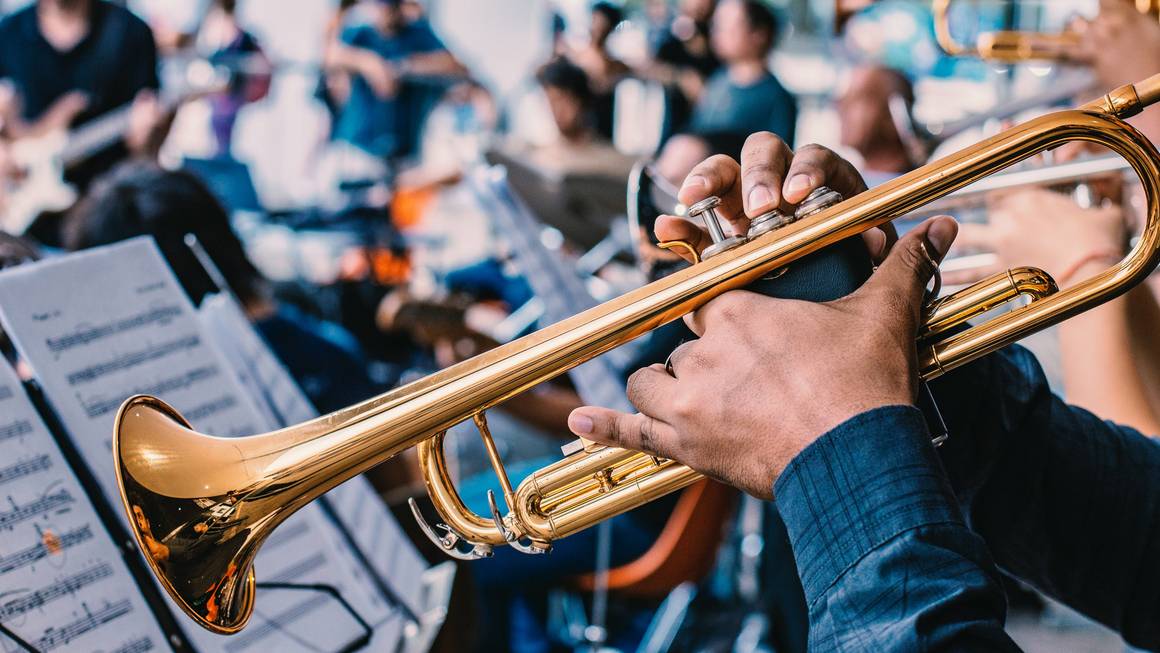 All relevant climate neutrality scenarios entail a long-term need for renewable hydrogen. The study “Towards a Climate-neutral Germany by 2045” shows that in light of the more ambitious climate targets for 2030, significant amounts of renewable H₂ may already be needed by the end of this decade. According to the study, Germany will need around 60 TWh of CO₂-free hydrogen by 2030, partly to run power stations and combined heat and power (CHP) plants, and partly to supply the basic materials industry.

With the help of this analysis, we aim to identify the building blocks of a regulatory architecture for encouraging a renewable hydrogen economy in Germany and the EU. The objective is to to facilitate the rapid, predictable, and efficient growth of hydrogen supply and demand in a manner that contributes to the goal of climate neutrality.