The publication gives a sector-by-sector overview of China’s energy development and energy transition progress and its major challenges. 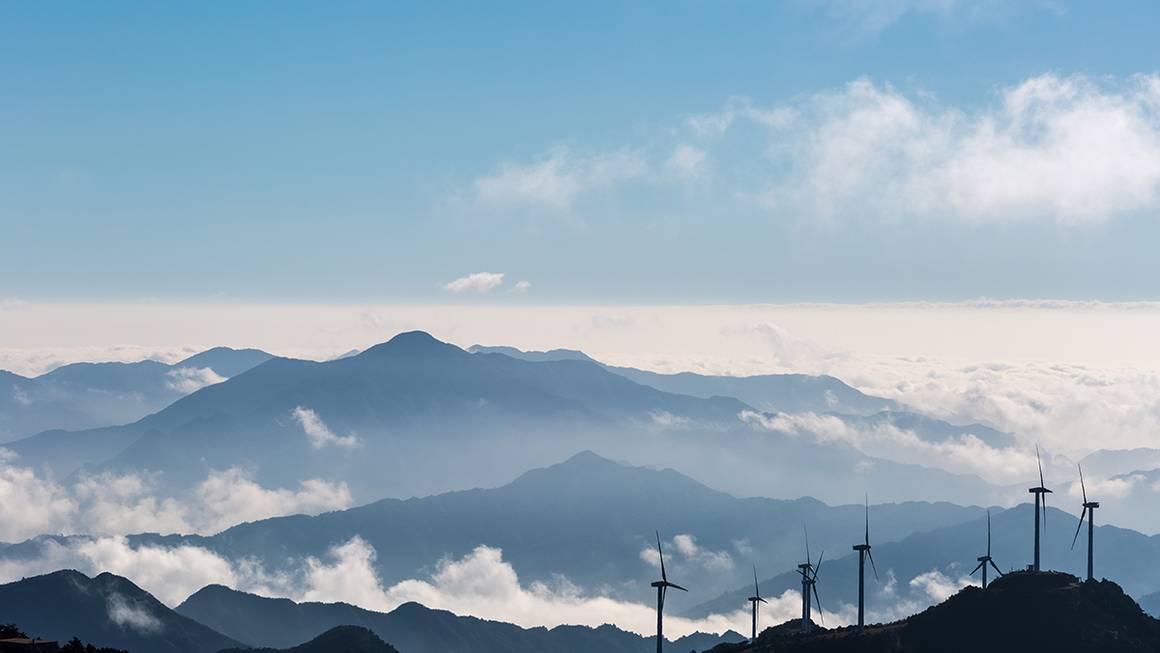 China is the world’s largest producer and consumer of energy. At present, the Chinese energy system is undergoing dramatic shifts, with a top-down mandate to transition from a carbon-intensive economy towards a peaking of emissions by 2030 and carbon neutrality before 2060. Notwithstanding growing concerns about energy security, China is expected to uphold its climate commitment, which was announced by President Xi Jinping in September 2020. As with the European Union (EU), although a short-term setback to its green energy transition may occur, China is nevertheless doubling down on efforts to transform its fossil fuel-dominated economy towards a renewables-based one. We have observed a growing interest in the Chinese energy system, which led us to draft an Overview of China’s Energy Transition 2022. The purpose of this publication is to deliver facts and background information, rather than address specific policy challenges or delve into possible solutions. Instead, we present fundamental data that should be helpful to gain a better understanding of the Chinese energy system.

This chapter of the publication introduces the Chinese natural gas industry, with a focus on supply, imports, consumption, market reform, and the ongoing transformation of the sector. This first part of the publication will be followed by additional chapters dedicated to oil, coal, electricity and carbon-dioxide emissions from fuel combustion, among other topics.