Discussion of models for selling green power directly to end users, based on the 2014 Renewable Energy Act 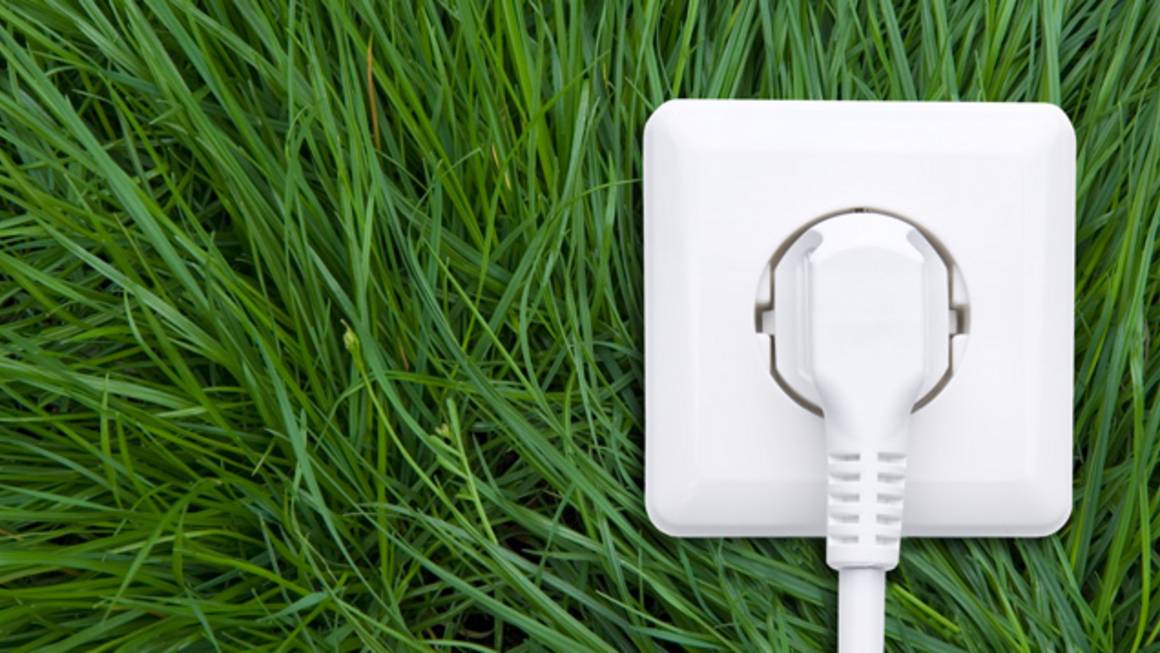 The revised Renewable Energy Act, which came in effect in August 2014, requires renewable energy producers to directly market green power from their facilities to end users. At the same time, the previous, controversial “green power privilege” was eliminated. Now, operators of wind and solar power facilities must sell their power as conventional “grey” electricity. The “green” characteristic of this power will be distributed in the future to all power customers. As a result, this green power cannot be regionally allocated, even though demand exists from a number of regional and national sellers. Indeed, at the moment green power is being purchased largely from abroad. Paragraph 95 Nr. 6 EEG 2014 raises the possibility of an ordinance that would allow the sale of green power in the future. Such a model must make sense in terms of the energy economy, must comply with EU law, and cannot raise the renewable energy surcharge.

In February 2015, Agora Energiewende had set up a stakeholder diagloge to sounding out current models. Since than it is questionable whether those models could function in the framework of current law at all. A impulse paper summarizes the discourse and takes a look forward.