This project analysis the implications of a coordinated phase-out from lignite in Germany, Poland and the Czech Republic by 2032. 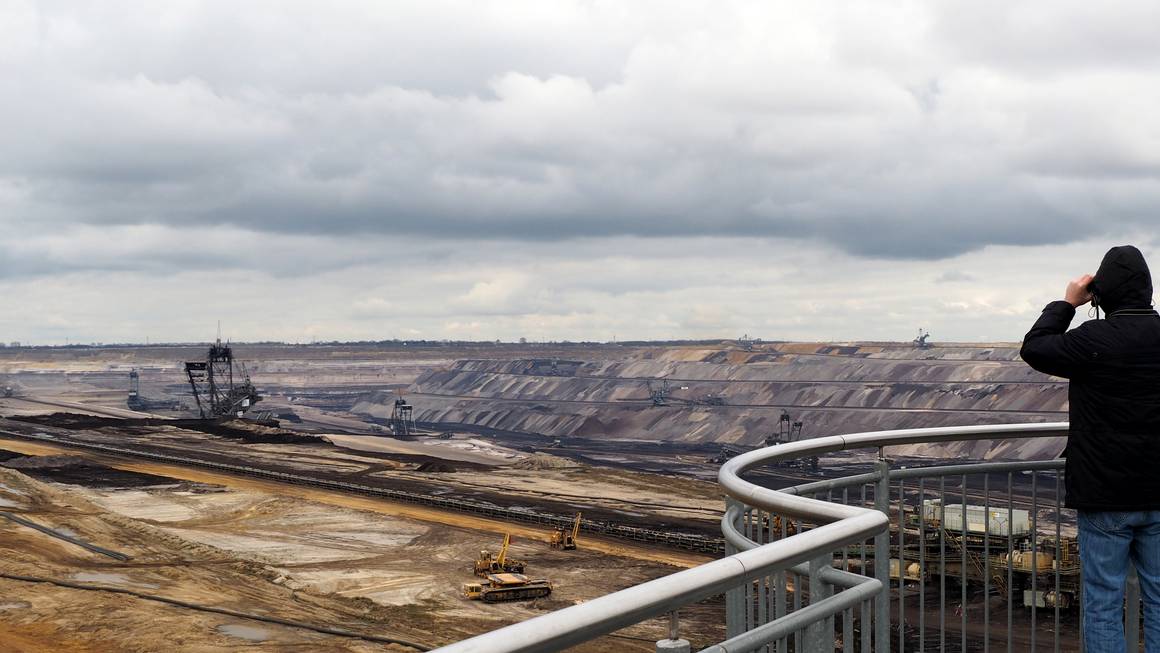 Europe’s top-three lignite countries are Germany, Poland and the Czech Republic, Europe’s coal triangle. Over the last dozen or so months, national discussions on the gradual phasing out of lignite have accelerated in these countries. The German Coal Commission proposed to close all hard coal- and lignite-fired power plants by 2038 at the latest, and the German parliament adopted this plan. A Coal Commission was also set up in the Czech Republic. By the end of the year, it will determine when the Czech Republic will exit coal. In Poland, no official talks are yet underway, but many discussions are taking place in view of the country's dwindling lignite reserves.

But looking at national phase-out plans individually is not enough, since the interconnected EU energy systems are interdependent. On account of energy prices, flows and CO2 emissions, energy sources and the specificity of their use are important for the whole region. The move away from coal in one country may not lead to a drop in emissions if neighbouring countries continue to produce energy from the coal. It is important, therefore, to coordinate energy policy between countries.

An important background to this discussion is the decision by the European Council in December 2019 to make the European Union climate-neutral by 2050, the key policy goal of its European Green Deal 2030 strategy. The COVID-19 pandemic has only reinforced the urgency of the strategy. EU Heads of States have agreed that the European Green Deal is one foundation of the post-COVID 19 economic recovery. Despite the recession, the European Commission under the leadership of Ursula von der Leyen will present a comprehensive plan to increase the EU's climate target to at least 50 percent and as much as 55 percent greenhouse gas emission reductions compared with 1990 levels by 2030. This will inevitably require a faster lignite phase-out than previously planned because of all the fossil fuels lignite is the most CO2-intensive. The aim of the study is to look at the effects of the withdrawal from lignite in Poland, the Czech Republic and Germany in parallel. We assess the consequences for power engineering and answer the following questions: