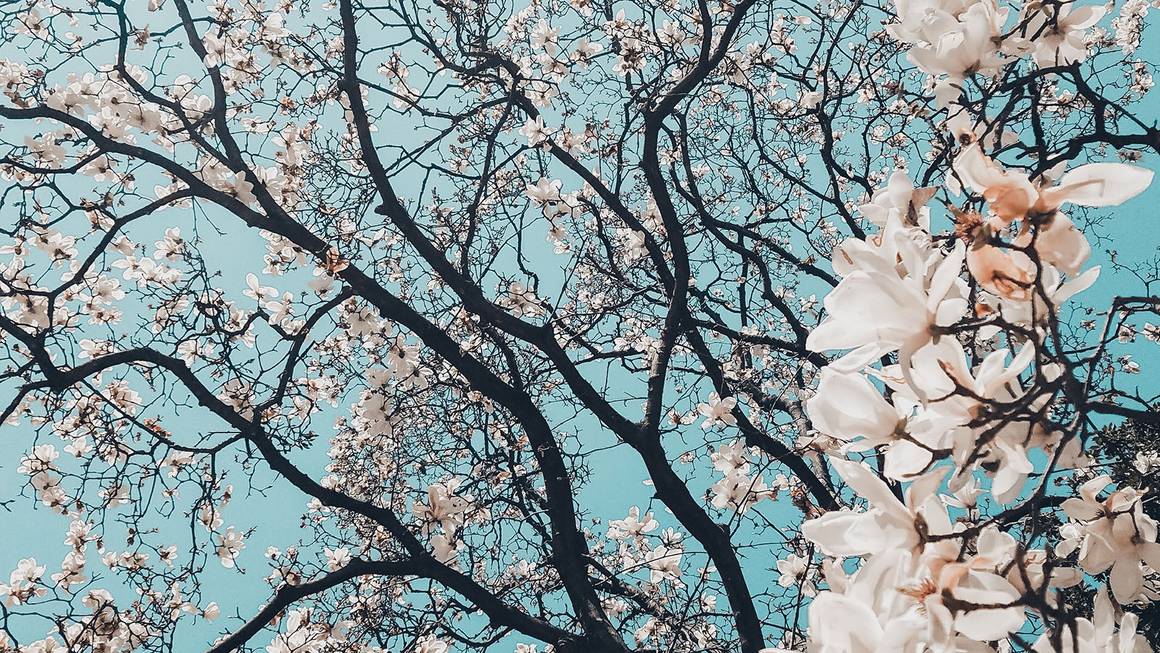 In Japan solar photovoltaic uptake has risen rapidly over the last five years, making the country one of the most dynamic photovoltaic markets outside of China. While the proportion of variable renewables in the Japanese system is increasing, however, it remains rather low. Concerns over whether renewables can be efficiently integrated into Japan’s power grids without endangering grid stability increase the risk of a renewables slowdown in the country. Indeed, the task of integrating a high level of renewables into the power mix while reducing the proportion of conventional generation, such as coal and nuclear, presents Japan’s power system with new challenges. International experience has shown, however, that a number of technical measures that are not yet widespread in Japan can be safely implemented to improve grid stability.

This project, jointly conducted by Japan’s Renewable Energy Institute (REI) and Agora Energiewende, investigates the impact of the integration of renewables in Japan on frequency stability and – to a lesser extent – power flows. It is based on a modelling and simulating tool chain of the Japanese power system developed for this project by Elia Grid International and Gridlab, which aims to facilitate independent third-party research.