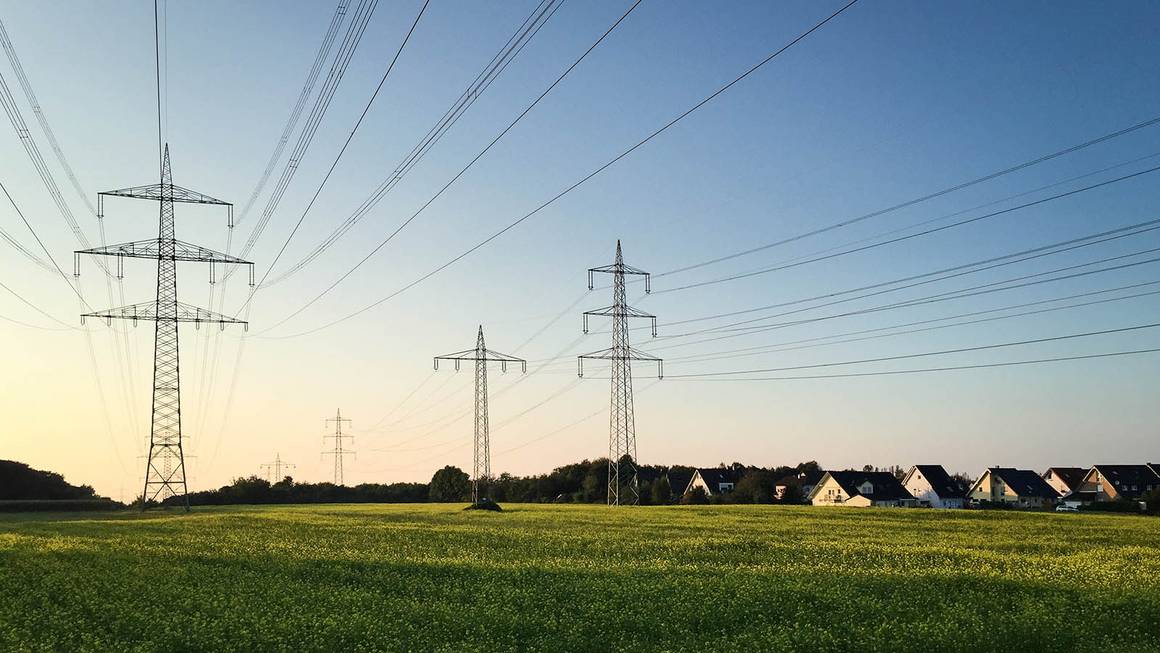 As an important prerequisite for the success of the Energiewende, the expansion and retrofitting of Germany’s power grid has been a subject of animated debate for many years. Public attention has been devoted in particular to the planned construction of high-voltage DC lines to connect energy consumers in Germany’s south with renewables production in Germany’s north. Yet recent debates have often overlooked the fact that new power line materials and grid management technologies will make it possible in coming years to considerably improve power flow management in existing grids, without jeopardizing security of supply.

According to the agreement ratified by Germany’s current government coalition, the expansion of renewables is to be accelerated so that approximately 65% of power demand is met by renewables by 2030. The adoption of this goal has once again placed grid modernization in the political limelight. One key issue is the following: Will it be necessary to plan additional high-voltage transmission corridors to prepare for the period after 2030, as power supply from renewables climbs closer to 100%? Or will the currently planned corridors be sufficient, given the modernization of the existing grid using improved technologies?

As part of this project, researchers are estimating how renewable energy capacity will need to be expanded up to 2030 in order to achieve the 65% goal (assuming policy efforts to improve efficiency are more or less successful). Based on this work, they are elaborating a set of policy measures that can be implemented over the short- to mid-term in order to ensure the cost-effective integration of a 65% renewables share in the existing power grid by 2030. Achieving the 65% target will require the nationwide deployment of specific market-ready technologies, as well as the rapid implementation of technologies that are not yet ready for widespread rollout. In this project the participating researchers are also exploring regulatory changes that can help to improve power flow management. The insights obtained in the study are being used to develop a twelve-point action plan for policymakers.