This project assessed the flexibility challenge of the electricity system in South East Europe arising from the future use of wind power and solar energy. A 2030 scenario and an hourly simulation of the energy system have been developed for this purpose. 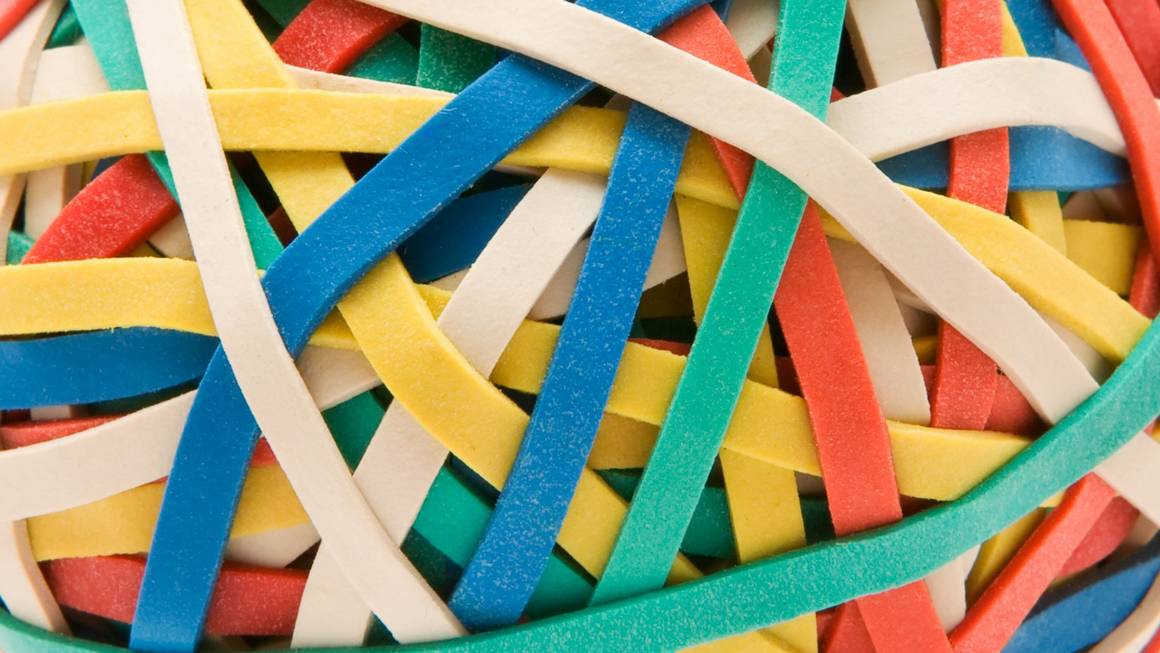 With the recently adopted 2030 targets of the EU for climate and energy, the power systems of countries in Europe are about to embark for a major transition. By 2030 an average of 55% of electricity in Europe’s power grids will be from renewable energy sources. As such, right now is an auspicious moment for advancing a clean-energy transition in Southeastern Europe (SEE).

Countries throughout SEE have high shares of electricity generated by an aging fleet of coal-fired power plants. Some of the “youngest” coal plants in the Western Balkans were built in 1988, before the break-up of Yugoslavia. Within the next decade, utility companies and governments will have to decide whether to modernise or replace roughly 50% of the region’s existing coal and lignite generation capacity.

Solar photovoltaics (PV) and wind power – driven by significant cost reductions – will almost certainly contribute to more than half of the RES-E share in Europe in 2030. As wind and solar energy depend on weather, future power systems will be characterised by fundamentally different generation patterns to those observed today, significantly increasing the need for flexibility in the non-intermittent part of the power system. In meeting the flexibility challenge, regional cooperation and cross-border power system integration offer important ways forward.

This project analysed the SEE power system in 2030 with a focus on the flexibility challenge arising from wind energy and solar PV deployment and derive the benefits from stronger cooperation and integration of the regions power systems. We built on similar work done by Agora Energiewende on the Central Western European power system and the SEERMAP project. The results of the project have delivered robust pathways of deep RES deployment and high security of supply levels, especially benefitting from stronger cross-border cooperation and integration which are addressed in detail in the study which was the outcome of this project.

The project is supported by the European Climate Foundation (ECF), EUKI and the Austrian Ministry for Sustainability and Tourism.