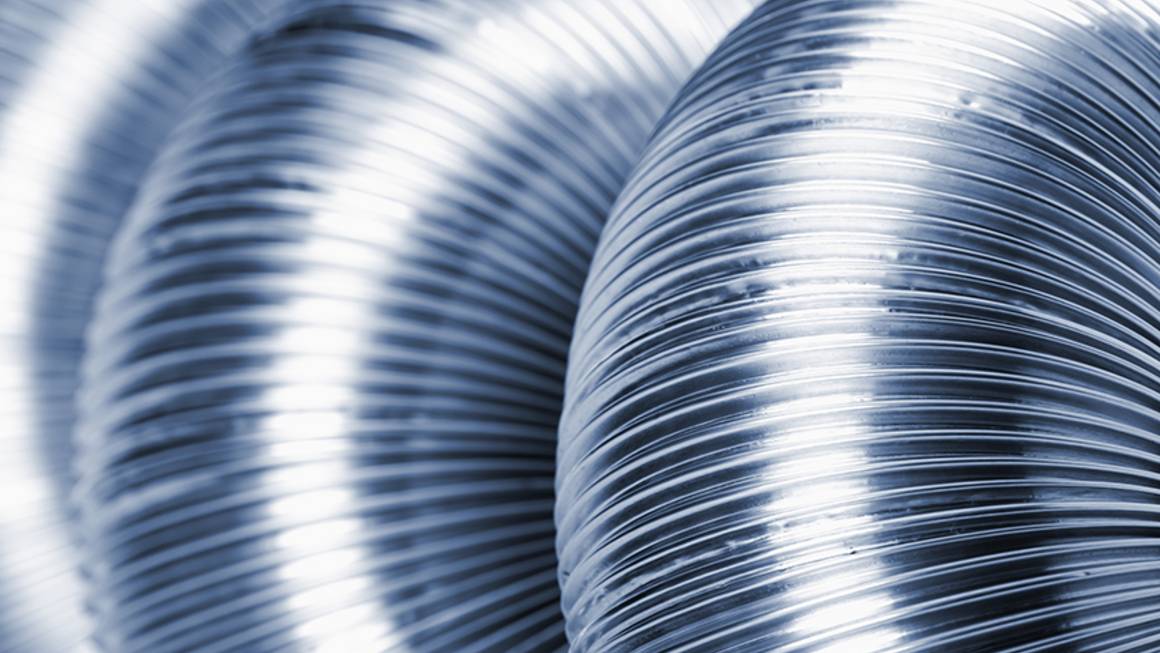 As the share of electricity generated by wind and solar increases, the flexible modulation of both supply and demand will become a new paradigm for the organisation of the power sector. Indeed, the market integration of demand-side flexibility potential will be crucial for ensuring a reliable and cost-effective power system based on renewables. The balancing of supply and demand must be assured by the power system of the future, even in extreme situations. For example, when residual load levels and power demand are high at the same time that generation from renewables is low, then it will be necessary to meet demand with the concerted action of flexible energy producers, stored electricity, electricity imports and – perhaps most importantly – flexible consumers who reduce their power consumption. In the reverse situation – that is, when residual load and power demand are low, and production from wind and solar is high – then power should be stored and exported, and higher consumption from flexible consumers should be encouraged.

In terms of power demand, higher efficiency would considerably lower overall system costs, as it would reduce investment in power plants and associated infrastructure while also minimising CO2 emissions (cf. Agora (2014): Benefits of Energy Efficiency on the German Power Sector). However, in the future, the value to the system of saving one kilowatt-hour of electricity will vary over time (in line with the "time-of-use" concept). Only a few studies have been conducted to date concerning the temporal dimension of electricity consumption and its dynamic impacts on the power system. Accordingly, discussion of this topic is at an early stage. In general, power savings have a higher value when less electricity from wind and solar is available. While more efficient production processes and equipment can permanently lower residual load when power consumption is high, the shifting of demand to alternate times, e.g. through the flexible management of production process, primarily has benefits when there is excess supply.

As a result, efficiency and flexibility are being increasingly viewed as two sides of the same coin. This holistic perspective has given rise to the "Flex-Efficiency" concept.  According to this concept,  manufacturing facilities and industrial processes, as well as new equipment and devices, should be designed in the future to use less power  (i.e. to be efficient) while also allowing dynamic operation on a temporal dimension (i.e. flexibility). However, on a practical level incentives are missing to encourage the implementation of industrial processes, equipment, and associated investment decisions based on this principle. In light of the positive effects it would bring for the overall power system by reducing residual load and increasing flexibility, the "Flex-Efficiency" concept should be taken into consideration during deliberation over the future design of the electricity market and efficiency policy (e.g. when drafting calls for tender).

The goal of the project is to describe the interrelationships between energy efficiency and demand response in an increasingly dynamic electricity system, while taking regulatory conditions and incentives into account, in order to launch a discussion that facilitates the future adoption of the Flex-Efficiency concept by regulators and industry. The target audience consists of policy-makers/regulators (in order to encourage the modification of regulatory conditions) as well as the private sector (in order to establish the insight that "FlexEfficiency" will be a guiding paradigm in the future). Further discussions regarding this concept, which are still at a nascent stage, should be initiated as soon as possible so that we can determine the specific price signals and instruments that can incentivise optimal private-sector investment.